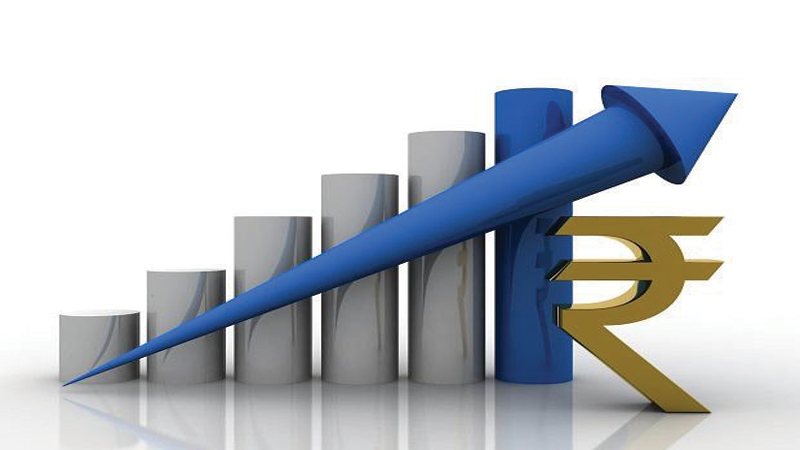 These estimates are a revision over the ones given by a committee formed by the National Statistical Commission (NSC) in August, which showed that the Indian economy actually touched double digit growth in 2006-07 under the UPA I government. The NSC’s estimates were “not as per the methodology recommended by the United Nations System of National Accounts, 2008” which is the internationally accepted methodology for compiling GDP estimates, Niti Aayog said.

“The revised data for 2004-05 – 2011-12, that is based on 2011-12 base year is a significant improvement both in terms of coverage and methodology. The new series, with its supporting back series, is internationally comparable and in sync with the UN Standard National Account 2008…The recalibration exercise led to a change in growth rates in back series and our methodology was checked twice by renowned statisticians.