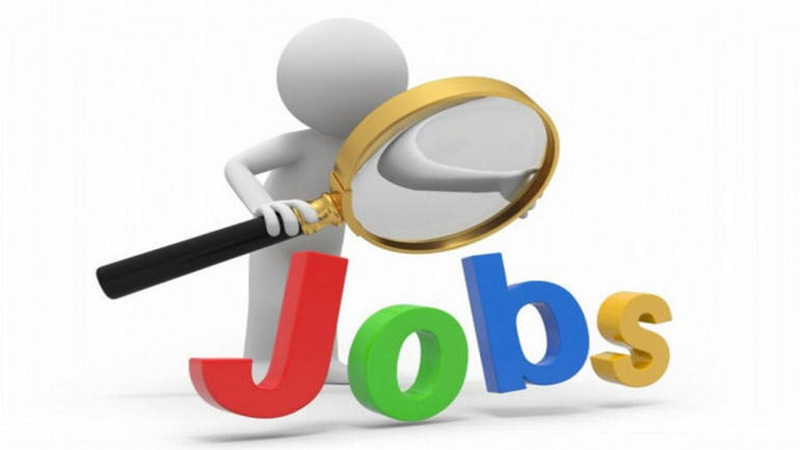 Employment generation in the formal sector nearly trebled to 8.27 lakh in October 2018 as compared to 2.81 lakh in the same month a year ago, while 79.16 lakh jobs added in 14 months since September 2017, according to EPFO payroll data released December 20, 2018.

Around 79.16 lakh new subscribers were added to social security schemes of the Employees’ Provident Fund Organisation (EPFO) from September 2017 to October 2018, data showed. This indicates that these many jobs were created in the last 14 months.

The job creation remained highest in September 2018 during the 14-month period till October 2018. The lowest number of 1.59 lakh subscribers were added to the EPFO schemes in March this year as per data for that month which was also revised downward from 2.36 lakh estimate released last month.

The EPFO said in its statement that the data is provisional as updation of employee records is a continuous process and gets updated in subsequent month/s.

The EPFO manages social security funds of workers in the organised/semi organised sector in India and has more than 6 crore active members (with at least one-month contribution during the year).