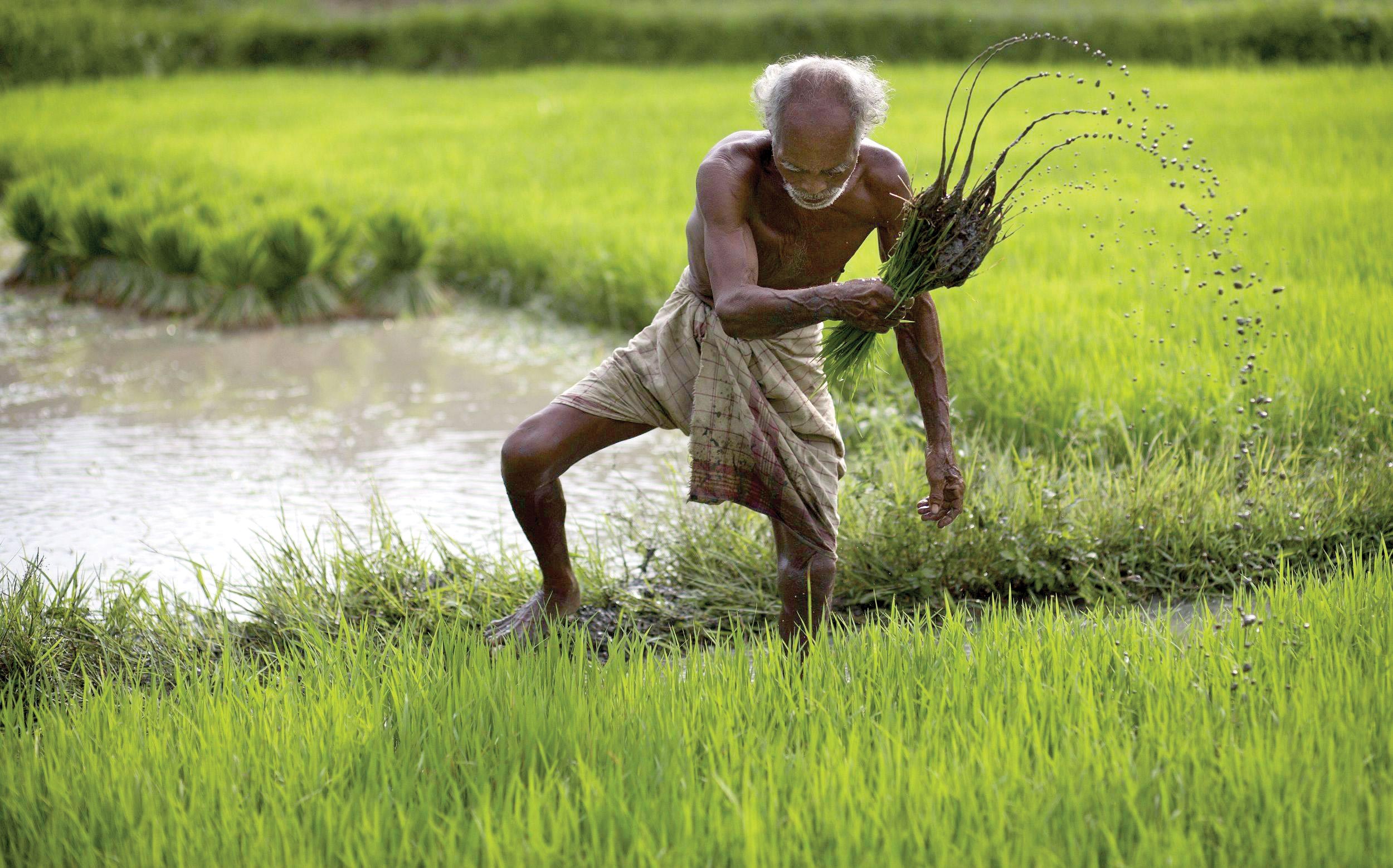 India’s high suicide rate among farmers fell 10% in 2016, according to figures revealed by the government in Parliament on 22 March, 2018 .

The number of farmers who committed suicide in 2016 was 11,370, compared to 12,602 the previous year. According to the 2011 census, the suicide rate among farmers is 47% higher than the national average. Overall, more land-owning farmers than farm labourers took their lives, minister of state for agriculture Shri Parshottam Rupala said.

The drop could be because of several intervention policies over the years, says experts.

Agriculture contributes just 13.7% to India’s GDP but employs two-thirds of its population. This points to ‘disguised employment’ (situation where more people are employed than is necessary for a given level of output) and low productivity in the sector.

The data cited in the reply showed that Maharashtra, Tamil Nadu, Telangana, Madhya Pradesh, Chhattisgarh and Karnataka continue to be farmer-suicide hotspots. Together, they account for almost 80% of all suicides.