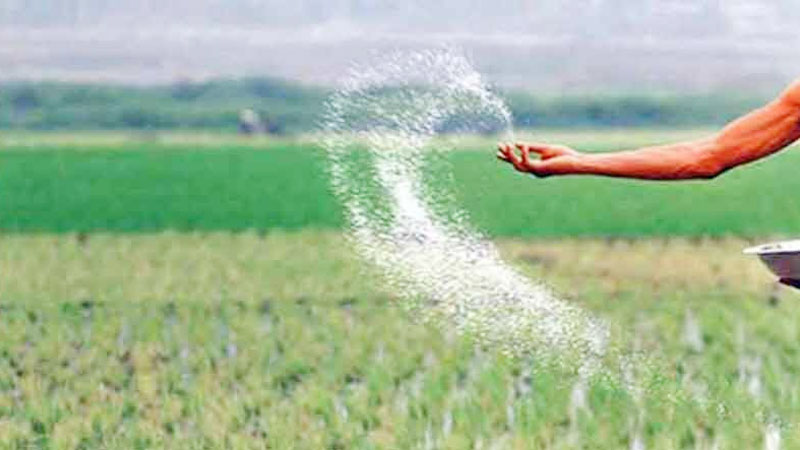 The Cabinet Committee on Economic Affairs (CCEA), chaired by Prime Minister Shri Narendra Modi has approved that the increased prices of Phosphatic and Potassic (P&K) fertilizers vide notification dated 20 May 2021 shall be rolled over for the whole year 2021-22 from 1. October, 2021 to 31 March, 2022.

The increased international prices of Diammonium Phosphate (DAP) have been absorbed by the Union Government. The Union Government has decided to increase the subsidy by Rs. 438 per bag of DAP as a special onetime package so that farmers can get DAP at the same price.

The increased international prices of raw materials for production of three most consumed NPK grades (10:26:26, 20:20:0:13 and 12:32:16) have been absorbed by the Union Government by increasing subsidy by Rs. 100 per bag on these NPK grades as a special onetime package so that farmers can get these fertilizers at affordable prices.

The Union Government has brought Potash Derived from Molasses (PDM) under Nutrient Based Subsidy (NBS) scheme for the first time since its inception in 2010 to give a push to its manufacturing by Sugar Mills as a byproduct. This Fertilizer is known as PDM-0:0:14.5:0.

This move is expected to reduce India’s dependence on 100% import of more than 42 LMT of Mineral based Potash i.e. MOP which cost around Rs. 7,160 crores annually. This decision will not only improve the income level of sugarcane growers and sugar mills but also offer Rs. 73 subsidy per 50 kg bag being sold @ Rs 600-800 by Fertilizer Companies to farmers.

It is expected that the Union Government will spend Rs. 156 crores (approx.) annually as subsidy on PDM and save a foreign exchange of Rs. 562 crores.