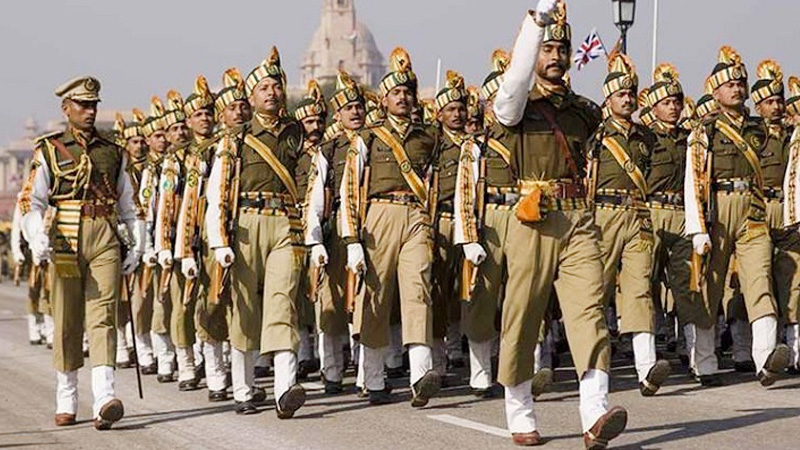 The Government under the leadership of Prime Minister, Shri Narendra Modi on 13 February has approved continuation of umbrella scheme of Modernisation of Police Forces (MPF). The approval for the period 2021-22 to 2025-26, moves forward the initiative of the Union Home Minister, Shri Amit Shah to modernise and improve the functioning of Police Forces of States and Union Territories. This scheme comprises all relevant sub-schemes that contribute to modernization and improvement with a total Central financial outlay of Rs.26,275 crore.

Provision has been made under the Scheme for internal security, law and order, adoption of modern technology by Police, assisting States for narcotics control and strengthening the criminal justice system by developing a robust forensic set-up in the country.

The Scheme for modernization of State police forces has a Central outlay of Rs.4,846 crore.

To develop operationally independent high-quality forensic sciences facilities in States/Union Territories for aiding scientific and timely investigation through modernization of resources. A central Scheme for Modernisation of Forensic Capacities with outlay of Rs.2,080.50 crore has been approved.

Central outlay of Rs.18,839 crore has been earmarked for security related expenditure for the Union Territories of Jammu & Kashmir, insurgency affected North Eastern States and Left Wing Extremism (LWE) affected areas. With the implementation of ‘National Policy and Action Plan’ for combating LWE, the LWE violence incidents have come down drastically. To further pursue this accomplishment, six LWE related schemes with Central outlay of Rs.8,689 crore have been approved. These schemes include Special Central Assistance (SCA) to Most LWE Affected Districts & Districts of Concern to consolidate the gains. For raising of India Reserve Battalions/Specialised India Reserve Battalions, Central outlay of Rs.350 crore has been approved.