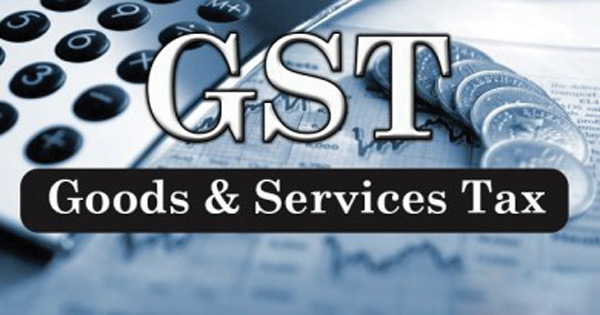 As many as six lakh more businesses have filed returns and paid taxes in last one week, taking maiden revenue collections from GST to about Rs 94,700 crore. Finance Minister Shri Arun Jaitley stated that 38.38 lakh businesses had filed their returns and paid Rs 92,283 crore in taxes for the month of July – the first month of implementation of independent India’s biggest tax reform, the GST.

Official sources said since then the number of returns filed has gone up to 44 lakh and over Rs 2,500 crore more has come in as taxes. The collections so far are from 74 per cent of the total taxpayer base and more people are likely to come in when the final returns are filed in GSTR 1, 2 and 3.
The GST, which unifies more than a dozen central and state levies like excise duty, service tax and VAT, kicked in from July 1 and requires all tax payers to register on the new tax platform, GST Network. 72.5 lakh people have migrated into the GST regime but only 44 lakh have so far filed returns. There are six crore private enterprises in the country which also indicates that there is further scope of widening.