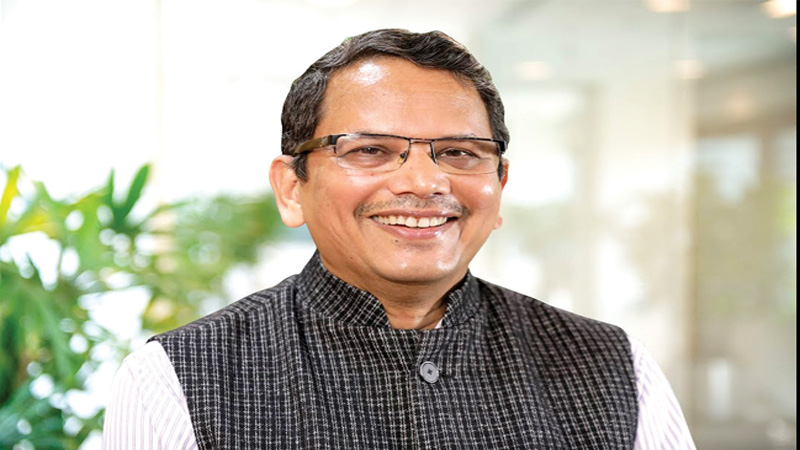 There are several “firsts” in the foreign policy initiatives of Prime Minister Narendra Modi. It began with an invitation to all SAARC country leaders for the NDA government’s swearing-in ceremony. There are at least seven countries which no Indian head of government or state ever visited before 2014.

Advertising Modi also addressed the British Parliament and World Economic Forum. His multilateral initiatives like the Forum for India-Pacific Islands Cooperation (FIPIC) Summit in Jaipur, India-Africa Forum Summit-III (IAFS-III, where participation by African countries was increased from 17 to 54), participation of all the 10 ASEANcountries in India’s Republic Day celebrations, the first India-Nordic Summit in Stockholm deserve special mention. There were more than 20 countries where no high-level visit from India had taken place for more than a decade; the gap was bridged by the Modi government.

Another significant aspect of this story is the number of prestigious awards conferred on PM Modi by various countries and UN bodies. He has received the King Abdullaziz Sash Award of Saudi Arabia, Amir Abdulla Khan Award of Afghanistan, Grand Collar of the State of Palestine, the UN Champions of the Earth award, Seoul Peace Prize 2018 and the Zayed Medal of UAE. The latest is the highest order of the Russian Federation, the Order of St Andrew the Apostle.

Four of these awards are the highest civilian awards of the respective countries, while the UN award is for PM Modi’s contribution to addressing climate change and the Korean award recognises his contribution to global peace. It is noteworthy that all four state awards are from Islamic countries.

When Modi took over as PM, everyone expected that he would strengthen relations with Israel but no one thought that he will take relations with Islamic countries to new heights. Modi became the first Indian PM to visit Israel. However, it’s important to note that before visiting Israel, he visited all major oil-producing countries in the Middle East and strengthened our traditional relations with them. He didn’t visit the West Bank during his Israel visit but went there separately, giving a clear signal that India will deal with Israel and Palestine independently.

Energy security is amongst the main agenda of Modi’s foreign policy. India. In 2015, he negotiated the waiving off the penalty of one billion dollar by Qatar for lower intake of natural gas. In 2018, US President Donald Trump withdrew from the nuclear deal with Iran and imposed sanctions on the country.

Moreover, the OPEC countries were determined to cut production of crude oil so as to “stabilise” oil prices. This resulted in significant rise of petrol/disel prices in India. India convinced the US to exclude it from the ambit of sanctions against Iran. Also thanks to the excellent relations with Saudi Arabia, New Delhi could convince Riyadh to take into consideration consumer interests in India. In a widely circulated interview, the Saudi energy minister admitted how PM Modi was forcefully arguing India’s case and how they needed to listen to major consumer country like India. These negotiations prevented energy prices in India from skyrocketing.

These are short-term measures. India is also working on long-term energy security. Due to the excellent personal rapport between UAE’s crown prince and PM Modi, a consortium of Indian companies have bought a 10 per cent stake in Lower Zakum offshore oil field of Abu Dhabi. It is India’s first investment in a UAE oil field. In a mega investment of 44 billion dollars, the Saudi oil company Aramco will set up a refinery in the west coast of Maharashtra.

India-UAE cooperation is not confined to energy security and trade. Recent deportation of offenders from UAE to India, the UAE giving permission and extending all cooperation for building a grand Hindu temple in Abu Dhabi, presence of the UAE’s Crown Prince chief guest at India’s Republic Day parade show the depth of relations between the two countries. In spite of a threat of boycott from Pakistan, the UAE invited India as a guest of honour to the foreign minister’s conclave of the Organisation of Islamic Cooperation.

India-Saudi Arabia relations are also not confined to the energy sector. In February 2018, for the first time, Saudi Arabia invited India as a guest of honour to its prestigious annual “National Heritage and Cultural Festival”, Janadriyah festival. Yoga has been recognised as a “sport” in Saudi Arabia, paving the way for coaching centres in that country. During his recent visit to India, Saudi Crown Prince Mohammad Bin Salman announced investments of $100 billion.

India is building the Chabahar port in Iran. It will significantly reduce the transportation cost of crude oil from Iran and enable better connectivity between India, Afghanistan and Iran — eventually with Central Asia and Russia, bypassing Pakistan. India and Iran also have common interests in combating terrorist groups in Pakistan.

In 2016, PM Modi and Afghanistan President Ashraf Ghani inaugurated the Afghan-India friendship dam. India has also built the parliament building in Kabul and is committed to undertake more than 100 community development projects in Afghanistan, enabling the war-torn country to build democratic and civil institutions.

The prestigious awards conferred upon PM Modi by these countries need to be understood in these contexts. The fact that other recipients of most of these awards are mostly are leaders from developed countries — such as Prime Minister Shinzo Abe of Japan, Former US President Barack Obama and President Xi Jinping of China — show India’s rising stature in global affairs under Modi’s leadership. These show a strengthening of bilateral ties with these countries. In the process, India has secured its strategic interests and strengthened its role as a global responsible power.

(The writer is Convener of BJP Foreign Affairs Department)