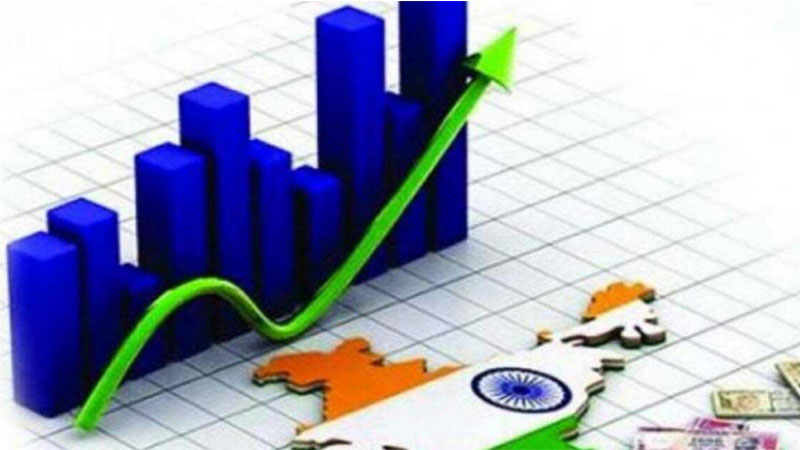 The release of quick estimates of the Index of Industrial Production (IIP) on 15 November, 2021 by Ministry of Finance, Government of India for the month of September, 2021 shows a sustained increase in industrial production.

The IIP, in FY 2021-22, has grown from an average of 121.3 in Q1 to 130.2 in Q2. The IIP in Q2 would have been still higher but for heavy monsoons disrupting mining activity, especially coal and consequently electricity generation, that repressed the growth of overall production index.

The manufacturing index in IIP has held steady and is likely to rise in subsequent months mirroring the eight-month high in Purchasing Manager’s Index (PMI) for manufacturing reaching 55.9 in October, 2021.

A sharp increase in the capital goods index from an average of 74.0 in Q1 of FY 2021-22 to 91.7 in Q2 underscores a significant recovery in investment.

There are clear signs of investment being induced by rise in consumption in FY 2021-22 as consumer durables index increases from 91.7 in Q1 to 121.2 in Q2 while consumer non-durables index also moves up from 139.1 to 146.9 across the two quarters.

Similarly, Consumer Food Price Inflation (CFPI) has declined from 4.0 per cent in Q1 of FY 2021-22 to 2.6 per cent in Q2 and further to 0.8 per cent in October showing that supply side disruptions to food distribution have considerably eased.

Activity levels have been steadily increasing in FY 2021-22 as reflected in the latest levels of several High Frequency Indicators including E-way bills, power consumption and GST collections. GST collections soared in FY 2021-22 to reach its second highest monthly collections ever of Rs.1.3 lakh crore in October, 2021, reflecting robustness of growth revival. Tractor sales hit a record high of 1,15,615 units in October 2021, 25 % higher than September, 2021 volumes, indicative of sustained growth in the agricultural sector.

PMI services has accelerated to a decadal high of 58.4 in October, 2021, suggesting a strong revival in contact-based services sector with the weakening of the pandemic. Average Hotel Occupancy rate in leisure destinations rising from about 55 per cent in Q1 of FY 2021-22 to over 60 per cent in Q2 underscores the service sector growing optimism.

Exports are visibly emerging as the engine of growth for India’s economy having crossed $30 billion for the seventh successive month in October of FY 2021-22. On a cumulative basis, India’s merchandise exports in April-October stood at $232.58 billion, up 54.5% over the same period in 2019.

Outstanding credit of the scheduled commercial banks has been steadily rising in FY 2021-22. Retail credit in particular has been noticeably increasing suggestive of strengthening consumption in the economy. According to CIBIL, inquiry volumes have increased by 54 per cent between February and October of 2021 as economic activity has gained momentum.