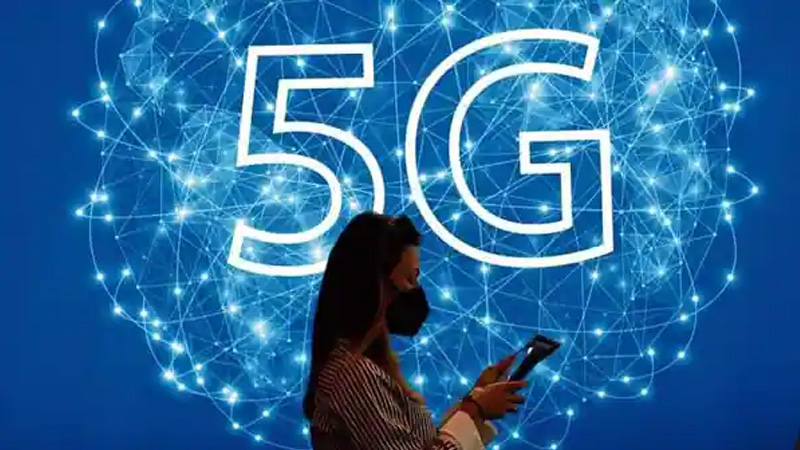 Shri Rajeev Chandrashekhar, Union Minister of State for Information Technology, stated on August 2 that Prime Minister Narendra Modi has increased confidence in Digital India, which is why India is now among the leading countries and one of the first to deliver indigenous 5G. He went on to say that India will be the first country to deliver indigenous 5G, which is a proud moment for India, and that India is going with the 5G network in the 5G generation that is designed and built in India.

“The equipment we are now using for 5G has never been used before.” The country’s 2G, 3G, and 4G networks were always imported from elsewhere. Today, thanks to the PM’s leadership, we are receiving Rs 1.5 lakh crore from the government,” he added.

According to Shri Chandrashekhar, it is a significant milestone for India that the spectrum’s latest generation 5G network will be made available to citizens using equipment designed in India.

“It is critical to have 5G rollout because, as we have seen since last week, with the auction of a 5G spectrum, India would become the first country to deliver indigenous 5G.”