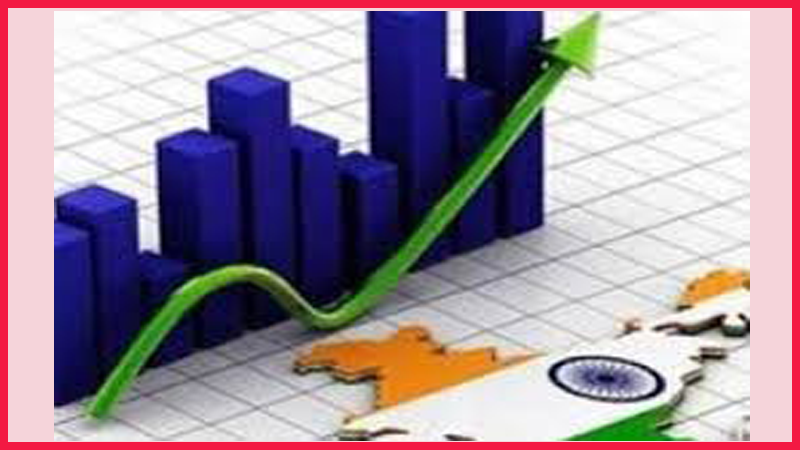 India witnessed the largest gain among the G20 nations. The index covers 140 nations and it measures national competitiveness. The United States ranked number one again with a score of 85.6.

India ranked highest among South Asian countries with a score of 62.0. Sri Lanka was ranked 86, Bangladesh 103, Pakistan 107 and Nepal 109. Top 5 countries on the Index include US, Singapore, Germany, Switzerland and Japan. It may be noted that this index captures determinants of long-term growth.