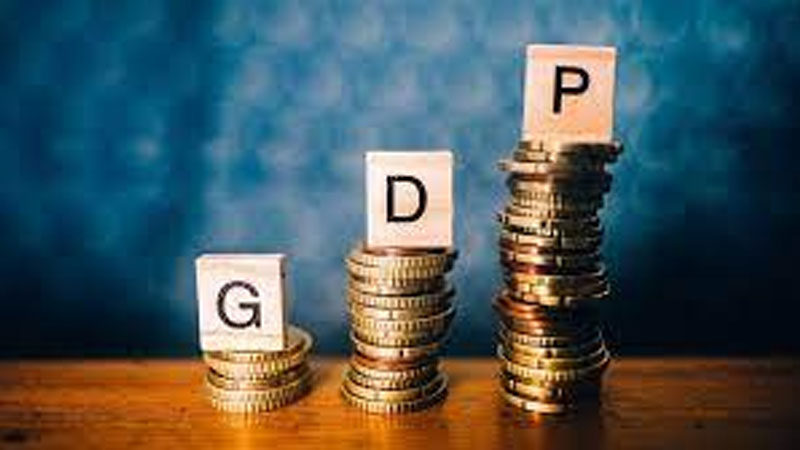 “The lockdown instructions in various States were duly considered by the National Statistical Office. The impact on economic activities and the data collection mechanisms owing to COVID-19 pandemic has an effect on the Quarterly GDP estimates also. The impact of these measures on overall economic activity is embedded in source data,” said National Statistical Office.