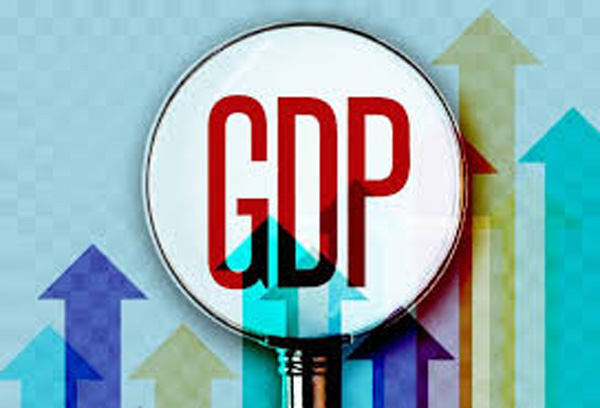 India’s economic growth bounced back in the July-September quarter to reverse a five-quarter slowdown as businesses overcame the teething troubles of the newly launched goods and services tax (GST) regime and demonetization of high-value currency. Gross domestic product (GDP) grew 6.3 per cent in the second quarter of 2017-18, its fastest pace in three quarters, data released by the Central Statistics Office (CSO) said.

The manufacturing sector grew at 7 per cent in the September quarter compared with 1.2 per cent in the previous quarter, according to the figures. The higher growth rate will generate more jobs in the economy for the young graduates passing out of universities and engineering colleges which in turn will create a higher demand for goods and services to spur growth further.
The mining sector grew by 5.5 percent as compared to decline of 1.3 per cent in Q2 of 2016-17 as the production of coal went up by 8.6 per cent from a fall of (-)0.7 per cent in the previous year. The higher coal production also led to an increase in electricity generation resulting in the power sector posting a 7.6 per cent growth up from 5.1 per cent in Q2 of 2016-17.

Trade, hotels, transport & communication and services related to broadcasting sector grew by 9.9 percent as compared to growth of 7.7 percent in Q2 of 2016-17. Gross value added (GVA) of the financial, insurance, real estate and professional services sector grew 5.7 per cent as compared to growth of 7.0 per cent in Q2 of 2016-17. Major component of this industry is the real estate and professional services which has a share of 75 percent.