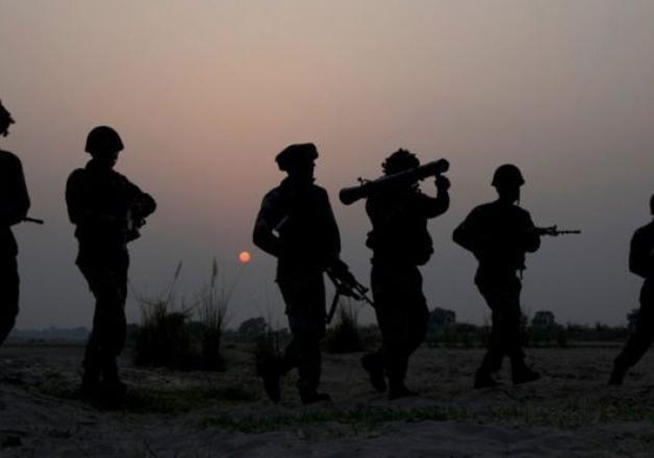 Just when India’s new Army Chief General Bipin Rawat said that India will be ready to carry out more surgical strikes if needed against terror launch pads in PoK, the United States has supported India’s right to defend itself. For the first time since the surgical strikes were carried out by India following the Uri terror attacks US has spoken out calling India’s response a calibrated and responsible one.
A key member of Barack Obama’s diplomatic team, Nisha Biswal said that India should act when it is needed to defend its people but also prevent escalation. United States has demanded action against Hafiz Saeed and the terror groups in Pakistan. The outgoing US Assistant Secretary of State clarified that the US justice department placing a bounty for evidence against Hafiz Saeed followed a clear understanding of his role in the Mumbai attack.
Biswal stressed that action needs to be taken against Hafiz and others and the incoming Trump administration will continue to ask Pakistan to do the same.
United States has also spoken out on China blocking India’s move to designate Jaish-e-Mohammed (JeM) chief Masood Azhar as a global terrorist. Nisha Biswal said US is very disappointed with Beijing’s move.
China had initially put India’s resolution at the Security Council’s 1267 committee on technical hold. And later despite support of other co-sponsors like US, UK to the resolution, China used its veto to block the move on December 30 last year.