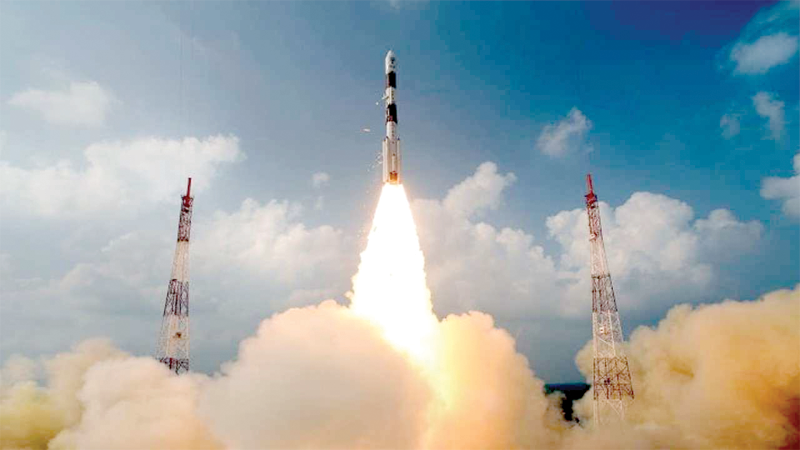 ISRO’s workhorse rocket PSLV-C43 on November 29, 2018 successfully injected into orbit India’s earth observation satellite HysIS along with 30 satellites from eight countries. The HysIS was placed into orbit 17 minutes and 27 seconds after lift-off.

A similar operation was undertaken when scientists injected eight different satellites including the country’s weather satellite SCATSAT-1 and five from other nations in two different orbits on September 25, 2016.

The primary mission of the Hyper Spectral Imaging Satellite (HysIS), whose life is five years, is to study the earth’s surface in visible, near infrared and shortwave infrared regions of the electromagnetic spectrum.