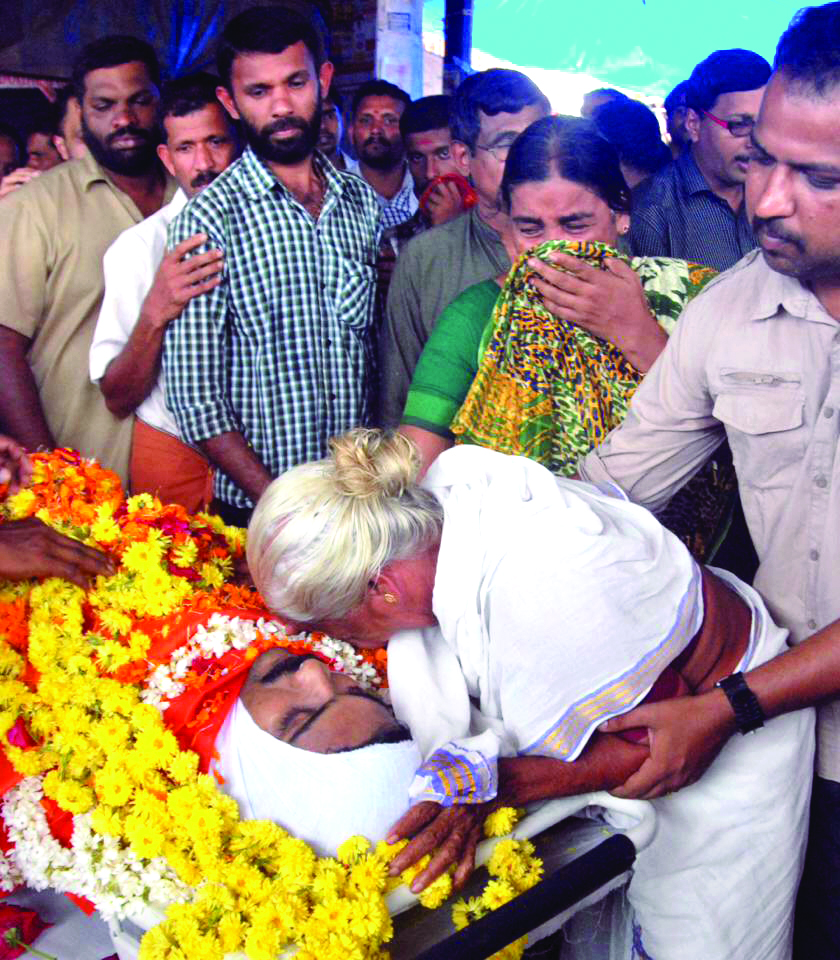 West Bengal Chief Minister Mamata Banerjee who usurped power with a promise to undo the CPM mischief seems to have adopted the same trajectory of finishing her political opposition by a mischievous mix of brute force and political power.
Dr R. Balashankar

(Writer is Member, BJP Central Committee on Training, and Committee on Publications. He can be contacted at balashankar12@gmail.com Tweeter @drbalashankar.)