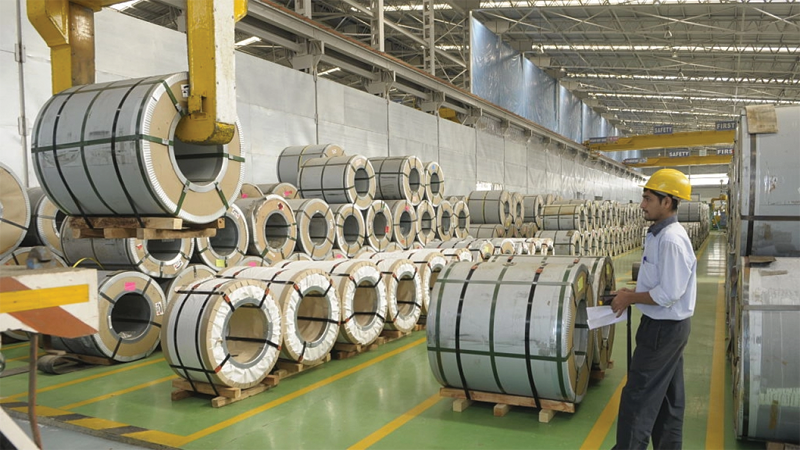 Amidst a regional trend in which major Asian economies are witnessing either a slowdown or contraction in manufacturing activity, India has emerged as the notable exception, with the country’s manufacturing sector picking up pace to expand at the fastest rate in 14 months, reports Nikkei Asian Review.

The data comes from the latest Nikkei Purchasing Managers’ Index (PMI) survey, which is conducted on a monthly basis. Of the 15 data sets analysed in the PMI for February, nine countries saw a drop compared to the previous month while only six rose, with manufacturing seeing a specifically widespread decline.

The Indian manufacturing industry is primarily composed of chemicals, machinery, metals and textiles. The galloping growth in the sector is attributed to Prime Minister Shri Narendra Modi’s ‘Make in India’ initiative, which seeks to transform manufacturing in the country.

“Prospects for [Indian] manufacturers remain bright over the near term,” stated, an economist at Capital Economics, who also expressed optimism over the Modi government’s recent policies aimed at promoting small and medium-sized enterprises.

Particularly hard hit by the manufacturing slowdown in Asia are Japan and South Korea, which are heavily reliant on exports to China; this main outlet for their manufacturing sectors has been under strain during rising trade tensions with the US. .