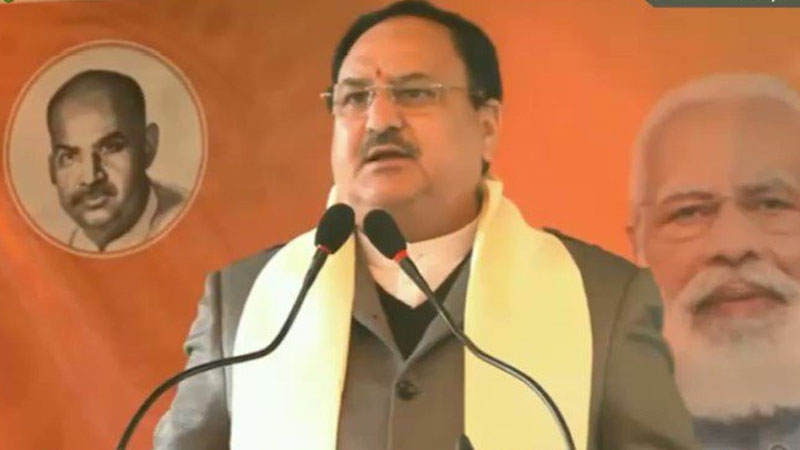 During his address in the Mahila Rally, Shri Nadda referred to Manipur as another name for women empowerment. He further added that women hailing from this north-eastern state have brought laurels for the country by flaunting medals. Commencing from Commonwealth Games or Olympic Games, Manipur has shined throughout all international sport platforms. 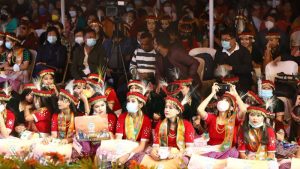 The BJP President further said that under the rule of Congress, the north-eastern state of Manipur was known for three I’s, ‘Instability, Insurgency & Inequality’.
Meanwhile, under the govt. of BJP, these three I’s have transformed into ‘Innovation, Infrastructure & Integration’, Shri Nadda further added.

Addressing the rally, Chief Minister Shri N.Biren Singh highlighted the welfare initiatives taken up by the BJP led-Government which includes empowering and uplifting women in all spheres.

The BJP National President flagged-off the ‘Video Van’ for ‘Meeyamgi Khonjel BJP-Gi Thoudang’ campaign. These vans will travel across the state, and showcase BJP led-Government’s achievements in the last four years & eight months.