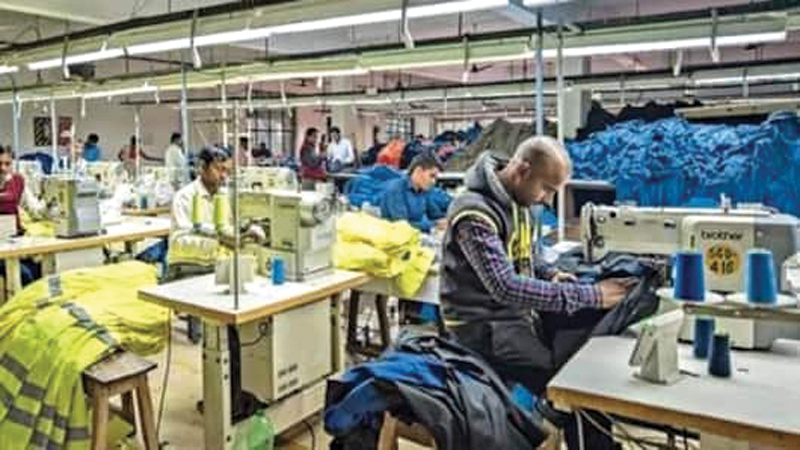 The Confederation of Indian Industry survey of over one lakh small and medium enterprises have shown 13.9% increase in net jobs created in the MSME sector in last four years or 3.3% per annum. “Given that the total workforce size according to the labour bureau is estimated at 450 million (projected for 2017-18), the overall job additions work out to 13.5 – 14.9 million per annum,” CII said in the survey which it claims to be the largest ever in recent times covering 105,347 MSME firms.

According to the survey, Maharashtra, Gujarat and Telangana have been the largest job generators over the past four years while in the case of case of exporters, Maharashtra, Tamil Nadu and Telangana have emerged as the top three states.
As per the survey, last four years have seen sectors like hospitality and tourism, textiles and apparel and metal products generating more jobs while machinery parts and transport & logistics were the next significant job creators.

“The survey also indicates optimism on higher growth expectations on employment for the next three years, which emanates from the fact that the government initiatives like the 2% interest rate subvention given to all MSMEs and trade receivables e-discounting system (TReDS) implemented recently would drive future growth leading to more employment,” it said.

CII has said in the survey that the users of government schemes expect tangible growth benefits to accrue, particularly in the medium term (three years), in a way that users expect to grow faster relative to overall growth especially the interest subvention facility which it said is expected to be the biggest growth booster.

The survey covered 105,347 MSMEs located in about 350 industrial centres spread across 28 states of India. The survey focussed on jobs generated in the sector and government initiatives for MSMEs.