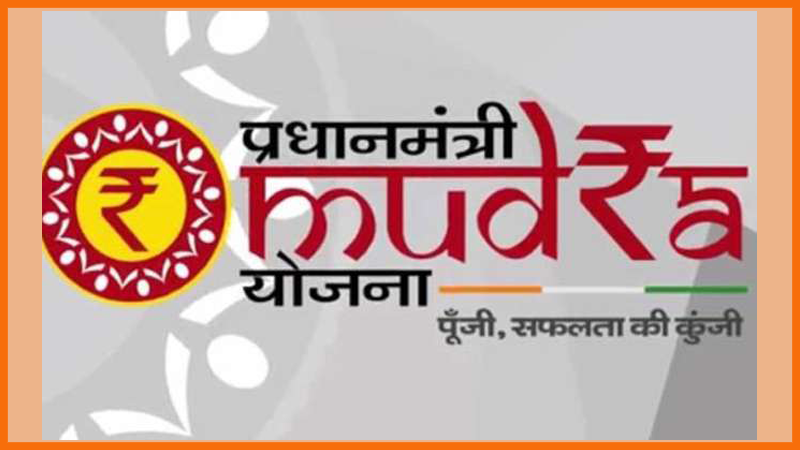 Shri Santosh Kumar Gangwar, Union Minister of State (I/C) for Labour and Employment, in a written reply to a question in Rajya Sabha on August 01 said, “Pradhan Mantri Mudra Yojana (PMMY) is a scheme to extend collateral free loans by Banks, Non-Banking Financial Companies (NBFCs) and Micro Finance Institutions (MFIs) to Small/Micro business enterprises and individuals in the non-agricultural sector to enable them to setup or expand their business activities and to generate self-employment.”

He said Pradhan Mantri Rozgar Protshan Yojana (PMRPY) has been initiated by the Ministry of Labour & Employment in the year 2016-17 for incentivizing employers by paying their entire contribution of 12% (or as admissible) towards the EPS and EPF for all sectors w.e.f. 01.04.2018 to all eligible new employees and is applicable for all sectors for the three years.

Till July 25, 2018, the scheme has 61.12 lakh beneficiaries. Besides this, Government has been taking various steps to boost industrial development, capital formation and employment generation in the country like Make in India, Startup India and Ease of Doing Business initiatives.