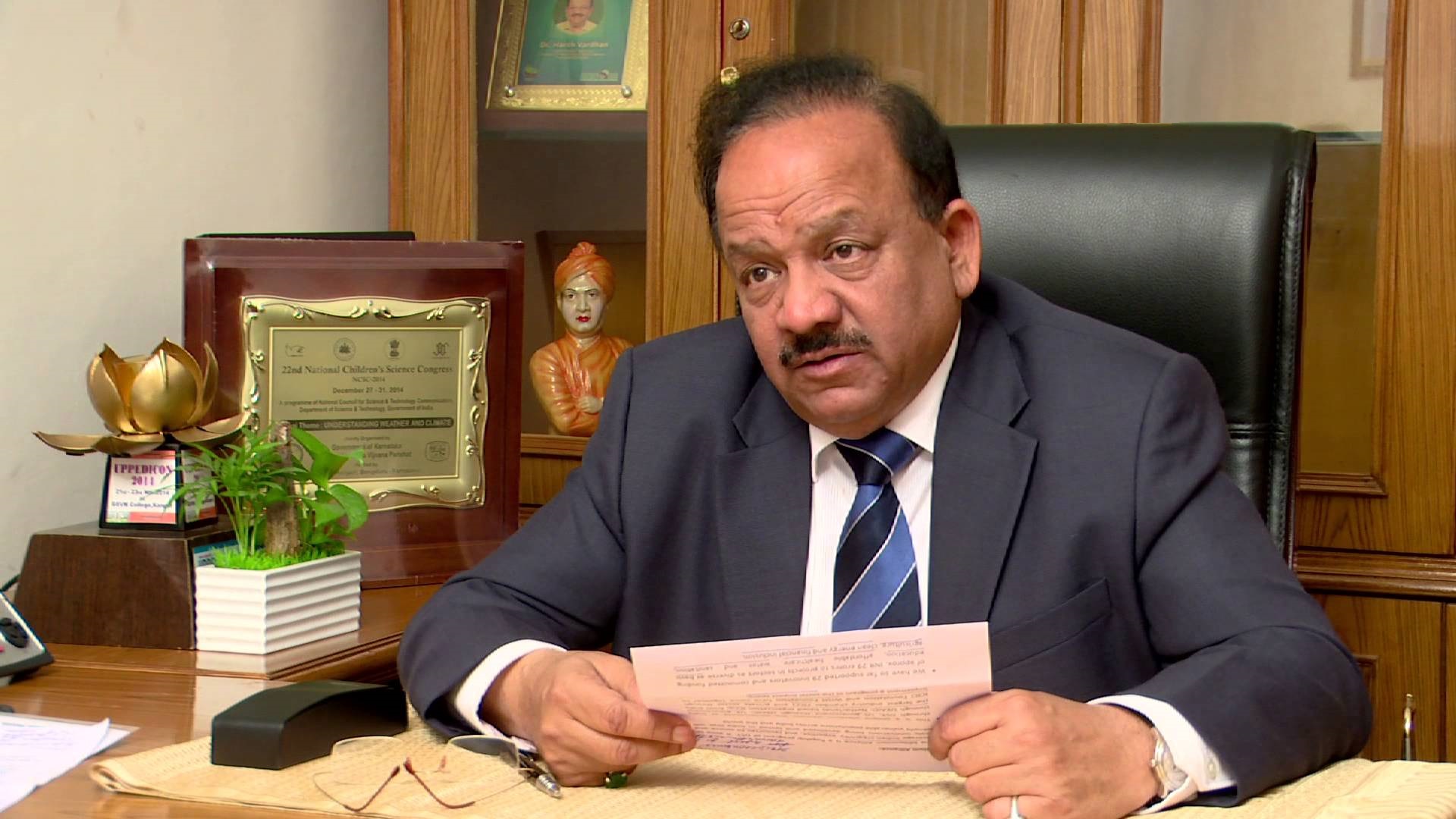 Health Minister Dr. Harsh Vardhan has said that 22 thousand health and wellness centres have been made functional and 10 crore beneficiaries have received e-cards under the Ayushman Bharat scheme.
Addressing media in New Delhi , Dr Harsh Vardhan said since the launch of the scheme, over 45 lakh patients have been admitted to hospitals to receive treatment under the programme.
The Minister said, Pradhan Mantri Jan Arogya Yojana is completing its first year of launch on 23rd of this month and is being celebrated as Ayushman Pakhawada since last Sunday.
Giving credit to cooperative federalism approach in implementing the scheme, he informed that 32 States and Union Territories have already implemented it, except Delhi, Odisha, Telangana and West Bengal.