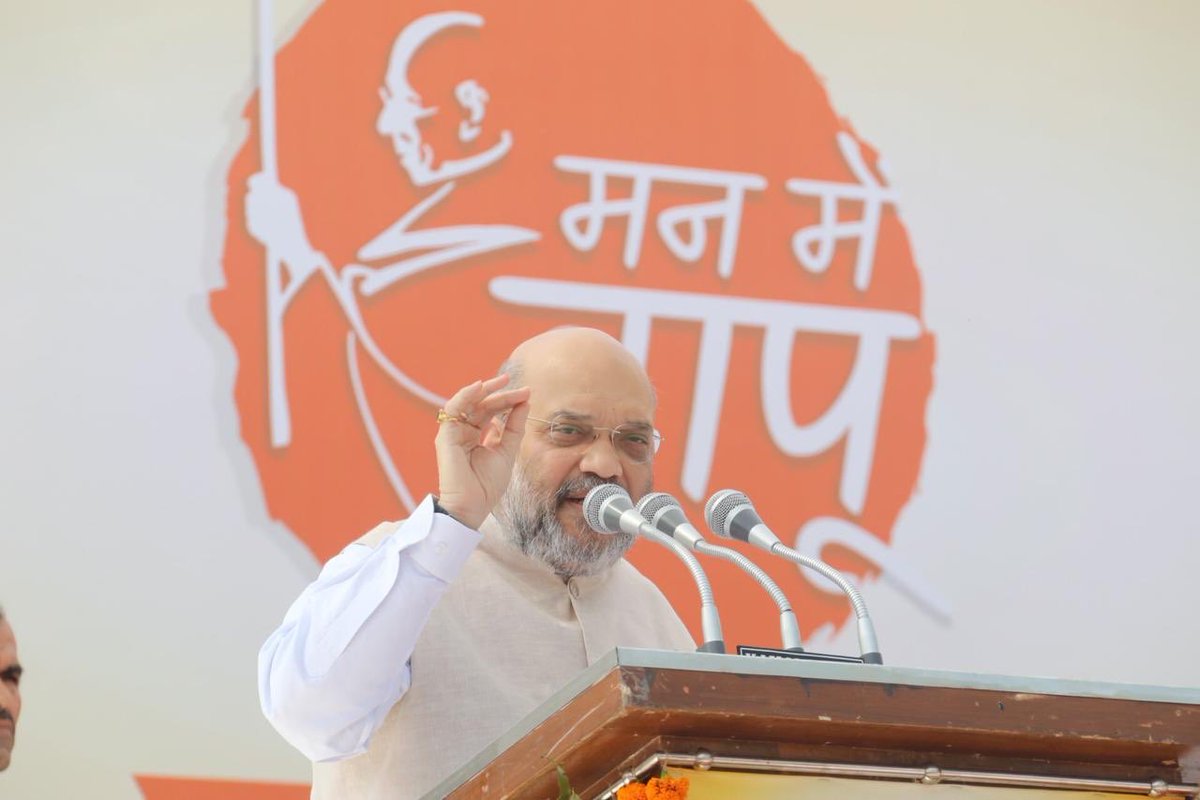 Speaking on the occasion, Shri Shah said, Gandhi ji showed the path of truth and non-violence to the world and his satyagraha movement brought the British to their knees. He urged people to take a pledge not to use single-use plastic from today as it is very harmful to the environment and health. The BJP president said, party workers across the country will travel 150 kilometre from 2nd October to 31st October to spread the values of Gandhiji to the masses. They will work to spread the values of Swadesh, Swadharma and Swadeshi to every village and every household.