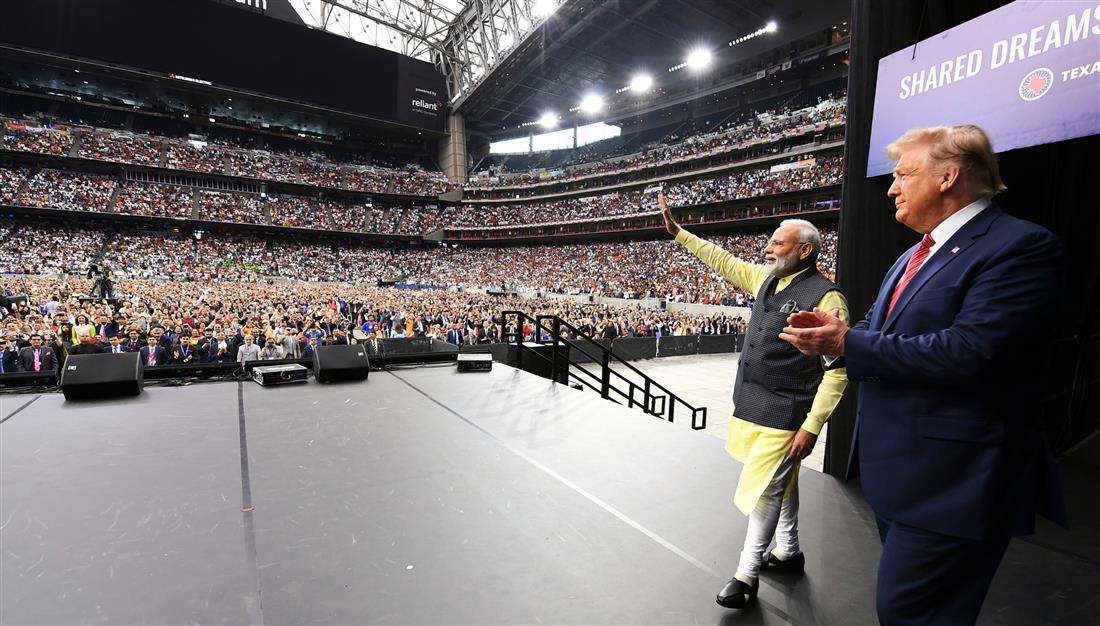 Prime Minister Narendra Modi said, India’s decision to nullify Article 370 has caused trouble to those who cannot handle their country. He said people of Jammu and Kashmir were devoid of fruits of development because of Article 370, a situation being exploited by forces instigating terrorism.

Speaking about the abrogation of Article 370, PM asked the gathering to give standing ovation to the parliamentarians for taking such a decisive strong action. He said that Article 370 had kept people of Jammu and Kashmir & Ladakh away from development and progress. “Now people of Jammu & Kashmir and Ladakh have the same rights as every Indian.”, PM said.