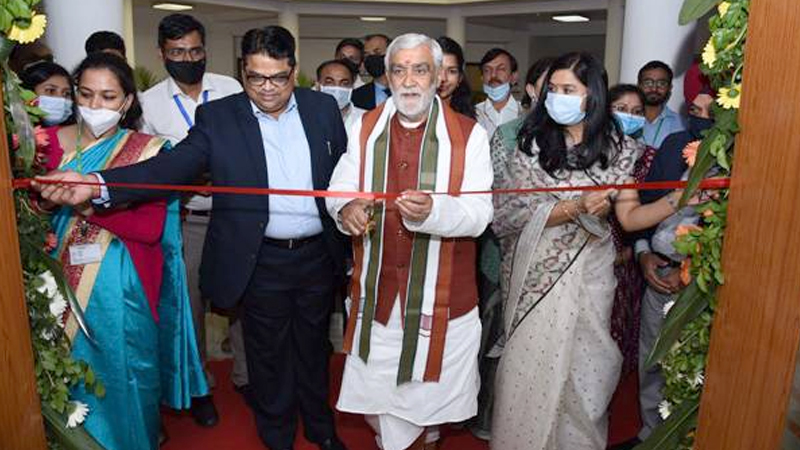 He also launched a short film on ‘Fortification of Rice’ and launched ‘short films on bursting myth, Radio Jingles, & Social Media collaterals on rice fortification’. The DFPD is celebrating the iconic week Azadi Ka Amrit Mahotsav which started on November 15, 2021, and will conclude on November 21, 2021. Meanwhile, several other programmes are being organised by DFPD in all parts of the country.

While addressing the staff and officers of FCI at the Institute, Shri Choubey said that the Modi government is committed to providing safe and healthy food grain to the consumers. He applauded the efforts of DFPD and all the organizations under it, such as FCI, CWC, IGMRI, WDRA, National Sugar Institute and others which have planned to organize special events for the Iconic week of Azadi Ka Amrit Mahotsav. 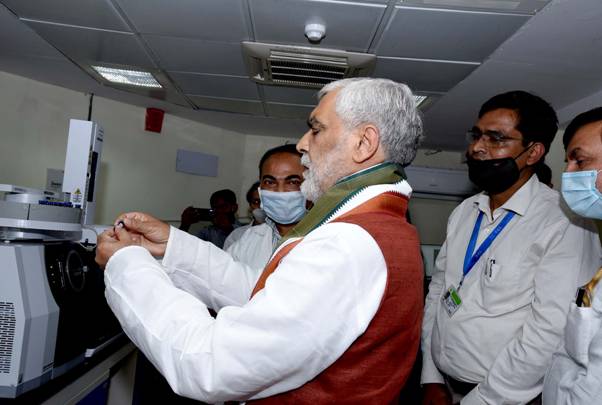 He also said that these events shall be effective in reaching out to people and taking the vision and good work of the Centre Government to them. He emphasized the Centre’s commitment towards the importance of eating safe and healthy food and appreciated FCI all-inclusive approach to working towards a healthier nation. He also stressed the need to provide sufficient, safe and nutritious food grain to all people which is one of the major global concerns, and said that PM is making every effort to safeguard the Food Security of every citizen of the country.

He further emphasized that in view of large-scale malnutrition, anaemia among children and women, the Centre is working towards increasing the nutritious content of rice through fortification. Fortified rice distribution is being taken up under different government schemes including Public Distribution System, Mid-Day Meal among others and will be completed by 2024.

“Not only through Public Distribution System, but Centre is making efforts to make Fortified Rice available in open markets soon,” he said. 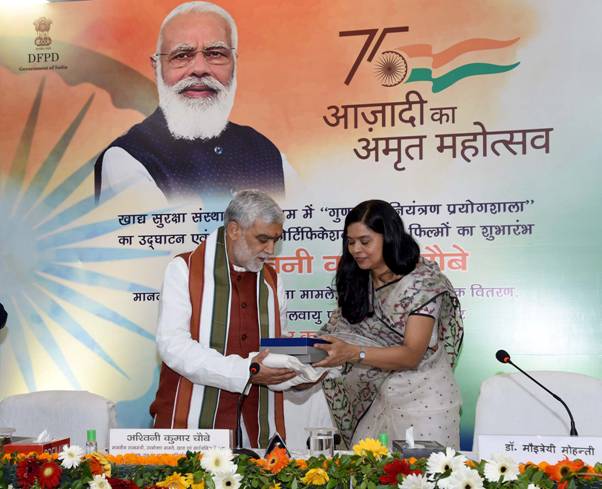 He appreciated FCI for developing its first state-of-art laboratory for in house testing of food grain samples for chemical parameters which will lead to improved satisfaction levels for the consumers. The laboratory has been set up under the able guidance of the Central Food Technological Research Institute, Mysuru in Karnataka. 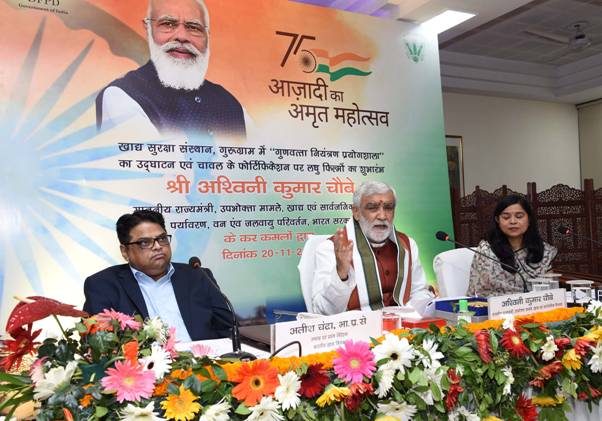 He happily pointed out that now food grains to be issued from FCI depots under various welfare schemes of the Government of India will be checked in-house for pesticide residues, Mycotoxin, Uric acid and fortification level of vitamins to ensure the food grain safety and nutritional security of the consumers. He wished FCI will work in a transparent manner with a pro-active approach as a bridge between the farmers and consumers in the country and FCI would be ready for adopting technological advancement of International standards. 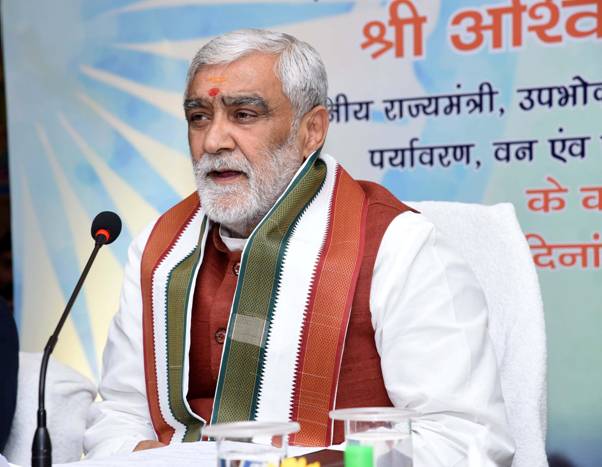 These transformational reforms will go a long way in making the simpler process for ensuring the timely supply of safe food grain to the consumer. He congratulated CMD, FCI Shri Atish Chandra for the event celebrated under Azadi Ka Amrit Mahotsav and thanked all the staff and officers of the corporation for showing the team spirit to make the Honourable Prime Minister Narendra Modi’s vision a success.

Director of the Institute, Ms. Moitreyi Mohanty elaborated about the efforts behind setting up of the lab.