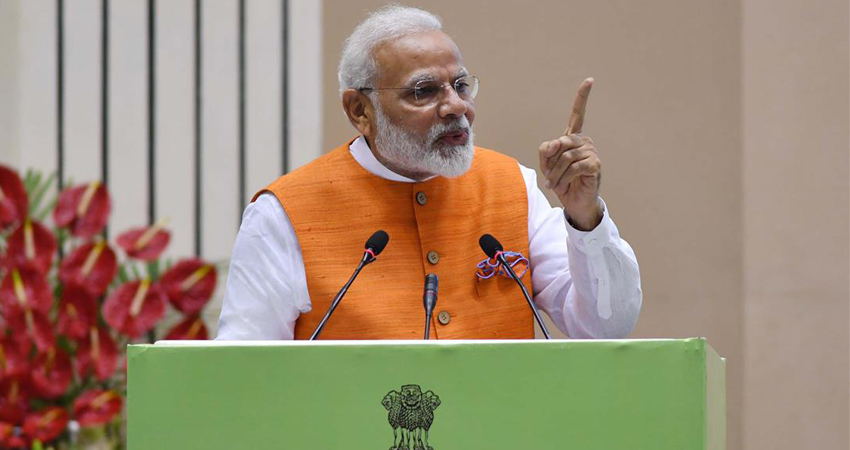 Giving away Yoga Awards to the winners for Outstanding Contribution for Promotion and Development of Yoga in New Delhi, Shri Modi said 1.5 lakh health and wellness centres are being opened across the country.

The Prime Minister said AYUSH and Yoga are strong pillars of ‘Fit India’ movement. He attributed his health to Yoga, Pranayama and Ayurveda.