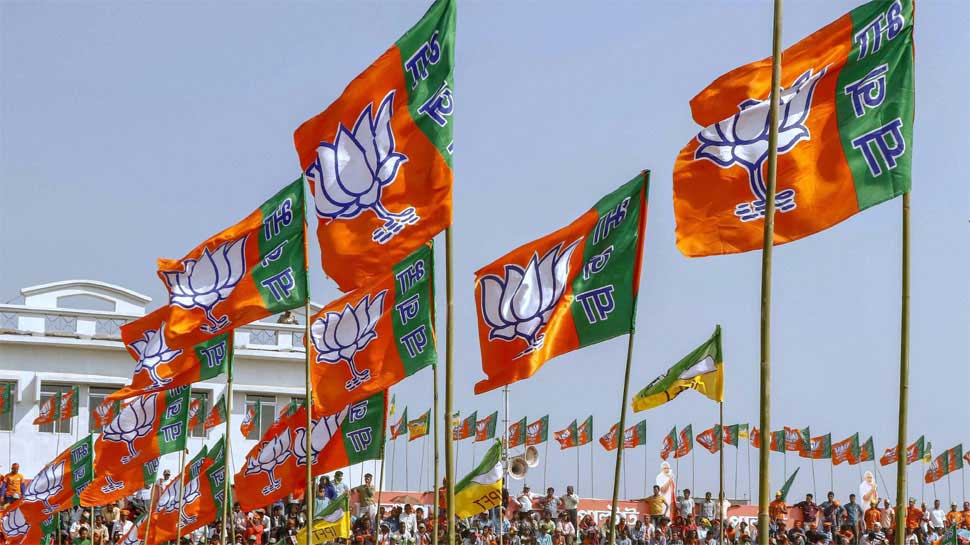 In a statement released , the BJP announced the appointment of its senior leaders Shri OP Mathur and Shri Bhupinder Yadav as in-charge for elections in Jharkhand and Maharashtra, respectively.

Assembly polls in Haryana, Maharashtra and Jharkhand likely to take place later this year, while polls in Delhi are slated to take place early next year. The dates of the elections are yet to be announced.