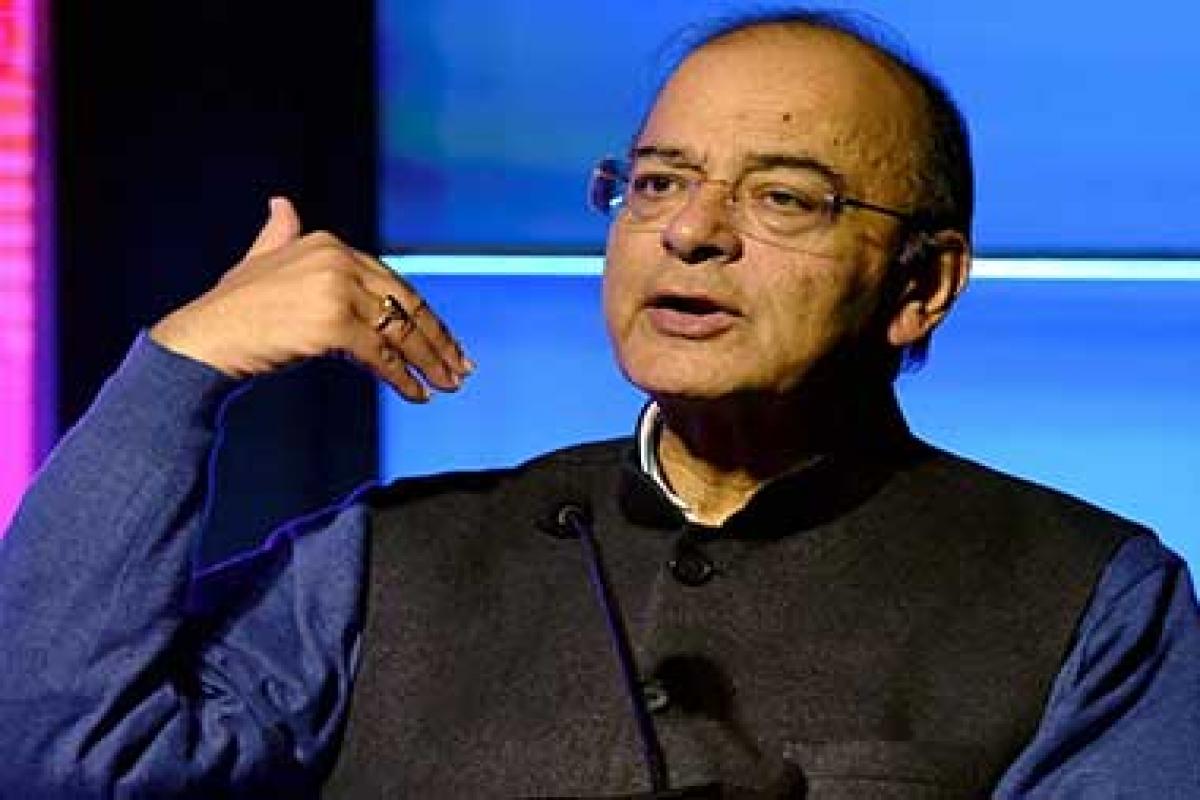 Prime Minister Shri Narendra Modi condole the demise of Former Finance Minister Shri Arun Jaitley and twitted  ” Arun Jaitley Ji was a political giant, towering intellectual and legal luminary. He was an articulate leader who made a lasting contribution to India. His passing away is very saddening. Spoke to his wife Sangeeta Ji as well as son Rohan, and expressed condolences. Om Shanti.

He further said “Full of life, blessed with wit, a great sense of humour and charisma, Arun Jaitley Ji was admired by people across all sections of society. He was multi-faceted, having impeccable knowledge about India’s Constitution, history, public policy, governance and administration.”

BJP and Arun Jaitley Ji had an unbreakable bond. As a fiery student leader, he was at forefront of protecting our democracy during the Emergency. He became a much liked face of our Party, who could articulate the Party programmes and ideology to a wide spectrum of society.

With the demise of Arun Jaitley Ji, I have lost a valued friend, whom I have had the honour of knowing for decades. His insight on issues and nuanced understanding of matters had very few parallels. He lived well, leaving us all with innumerable happy memories. We will miss him!