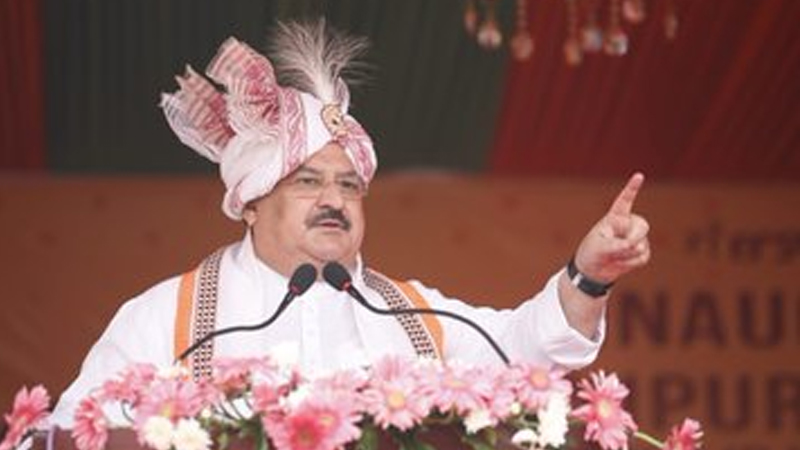 SALIENT POINTS OF THE SPEECH OF THE BJP NATIONAL PRESIDENT SHRI JAGAT PRAKASH NADDA JI GIVEN TODAY AT THE INAUGURATION OF THE NEWLY CONSTRUCTED OFFICE BUILDING OF THE BJP IN IMPHAL, MANIPUR, HERE ARE THE KEY POINTS: