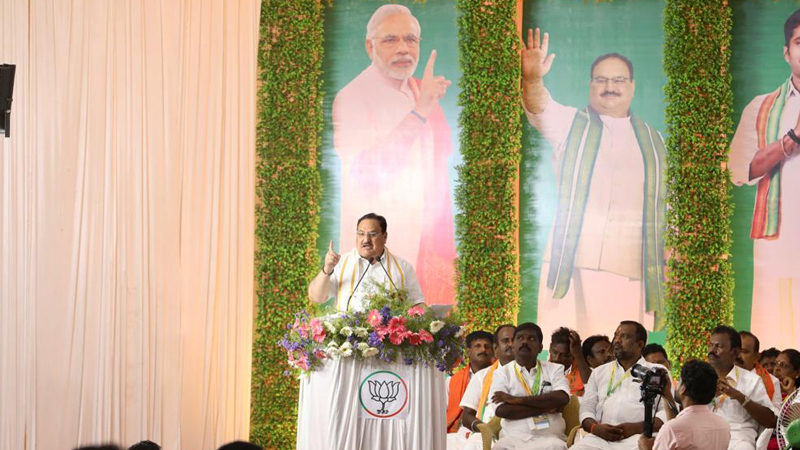 Salient points of speech of the BJP National President Shri J.P. Nadda given today while addressing the Booth Presidents of the Shivagangai Parliamentary Constituency in Tamil Nadu