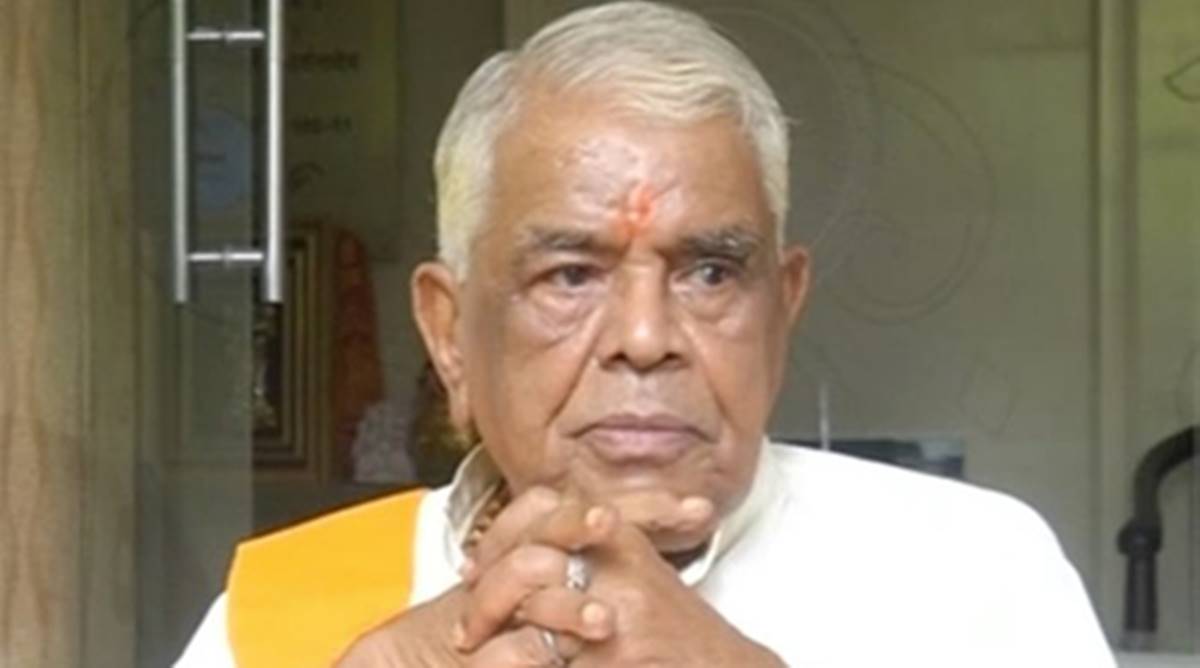 Shri Gaur was an MLA from South Bhopal and Govindpura seat for 10 consecutive terms from 1974 to 2013. He was also the Chief Minister of Madhya Pradesh. He was the prominent voice of the workers. He participated in many movements in the interest of workers. He was a founding member of the Bharatiya Mazdoor Sangh. He played an active role in the ‘Goa Mukti Andolan’. Shri Gaur fought against the oppressive rule of Indira Gandhi during the Emergency and also went to the jail. His dedication to serve the people and his commitment to the development of the nation will always inspire all of us.

Shri Gaur was a dedicated public servant who continuously worked for the upliftment of the poor, dalits, the exploited and the underprivileged. Shri Gaur will always be remembered as a combative mass leader. He devoted his entire life to the development of Madhya Pradesh. His death is an irreparable loss to the Bharatiya Janata Party.