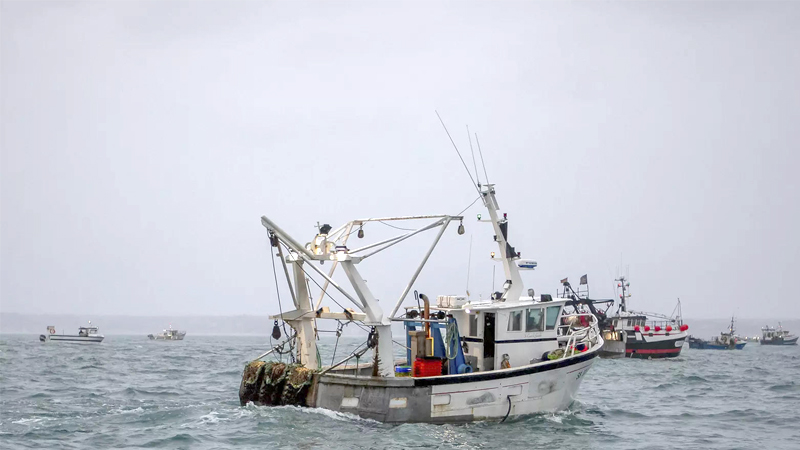 In a written reply to a question in the Rajya Sabha today, Dr Jitendra Singh said, a Draft Policy document on Blue Economy has been prepared by MoES taking into consideration the reports of the expert working groups which emphasizes holistic development and growth of India’s Blue Economy. The following seven thematic areas or pillars are identified: