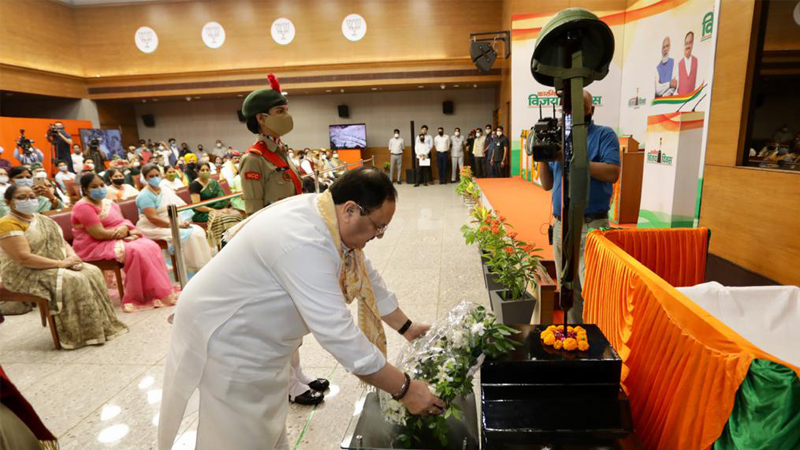 Here are the Salient Points of his speech: