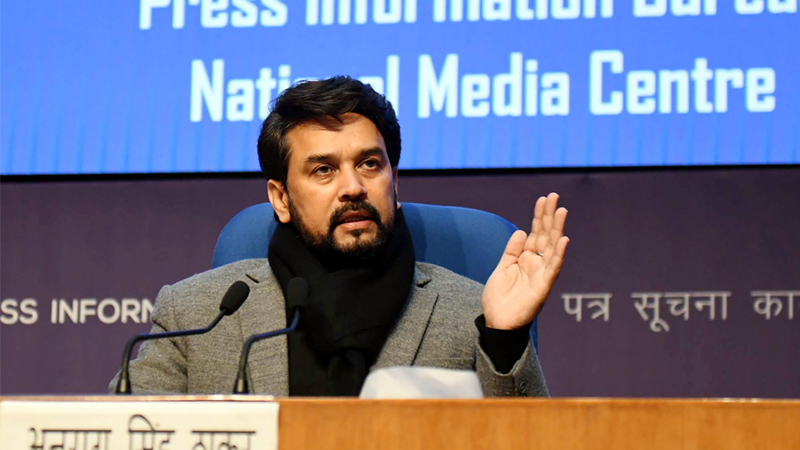 The Union Cabinet, chaired by the Prime Minister Shri Narendra Modi, today has approved the extension of the tenure of the National Commission for Safai Karamcharis (NCSK) for three years beyond 31.3.2022.

The total implication of the extension for three years would be approximately Rs.43.68 crore.

The major beneficiaries would be the Safai Karamcharis and identified manual scavengers in the country since the NCSK for 3 more years beyond 31.3.2022.  The number of Manual Scavengers identified under the MS Act Survey as on 31.12.2021 is 58098.

The NCSK has been giving its recommendations to the Government regarding specific programmes for welfare of Safai Karamcharis, study and evaluate the existing welfare programmes for Safai Karamcharis, investigate cases of specific grievances etc.  Also as per the provisions of the Prohibition of Employment as Manual Scavengers and their Rehabilitation Act, 2013, the NCSK has been assigned the work to monitor the implementation of the Act, tender advice for its effective implementation to the Centre and State Governments and enquire into complaints regarding contravention/non-implementation of the provisions of the Act.  Though the Government has taken many steps for the upliftment of the Safai Karamcharis, the deprivation suffered by them in socio-economic and educational terms is still far from being eliminated.  Although manual scavenging has been almost eradicated, sporadic instances do occur.  Hazardous cleaning of sewer/septic tanks continues to be an area of the highest priority for the Government.  Hence, the Government feels that there is a continued need to monitor the various interventions and initiatives of the Government for welfare of Safai Karamcharis and to achieve the goal of complete mechanization of sewer/septic tanks cleaning in the country and rehabilitation of manual scavengers.