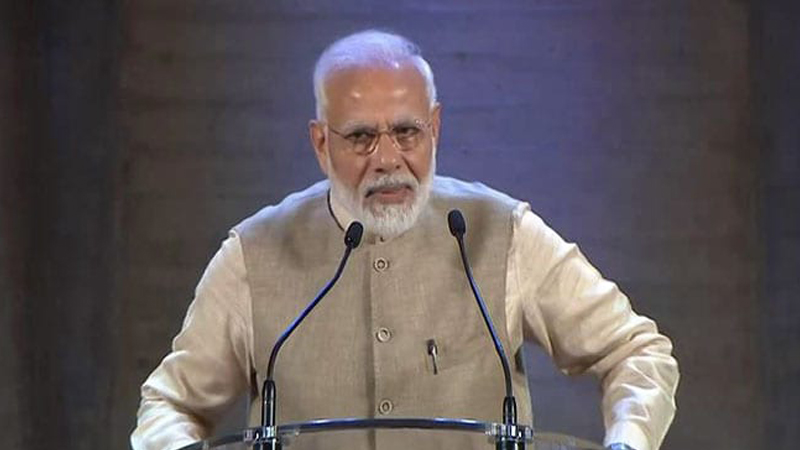 Shri Modi said, in ‘New India’, the noose is tightening on corruption, nepotism, loot of public money and terrorism.

He said, his government did away with the practice of triple talaq and injustice cannot be done to Muslim women in New India. Shri Modi said, India will achieve most of the climate change goals set for 2030, in the next year and a half.