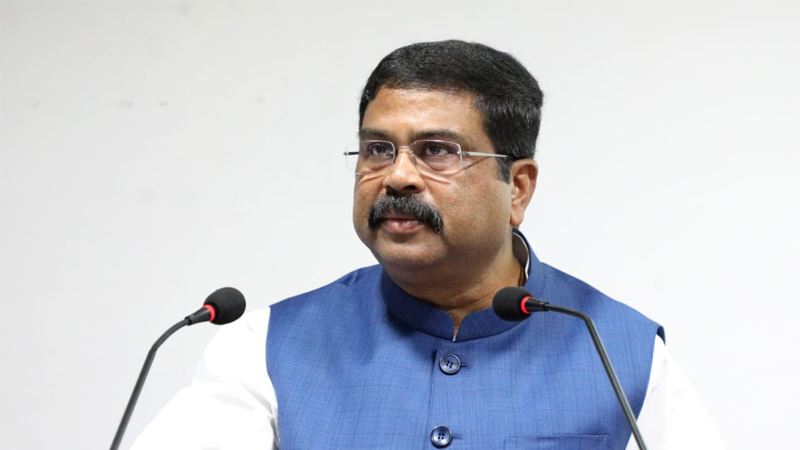 Union Education and Skill Development Minister Shri Dharmendra Pradhan today said that Anusilan Samity was a prominent secret revolutionary society operating from Bengal in the 20th century with a mission to overthrow colonial rule and give momentum to India’s struggle for freedom. The Minister hoist the Tiranga at this edifice of courage, sacrifice & inspiration.

Shri Pradhan said that founded by Satish Chandra Pramatha Mitra, Aurobindo Ghose and Sarala Devi, Anusilan Samity was one among the many illustrious institutions from the pious land of Bengal that shaped the nation’s conscience through nationalist writings, publications and emphasis on Swadeshi.

He further said that legends like, Deshabandhu Chittaranjan Das, Surendranath Tagore, Jatindranath Banerjee, Bagha Jatin were associated with Anusilan Samity. Hedgewar was also an alumnus of the Samity. Blessed to pay reverence to these greats, especially during the Amrit Mahotsav, he added.