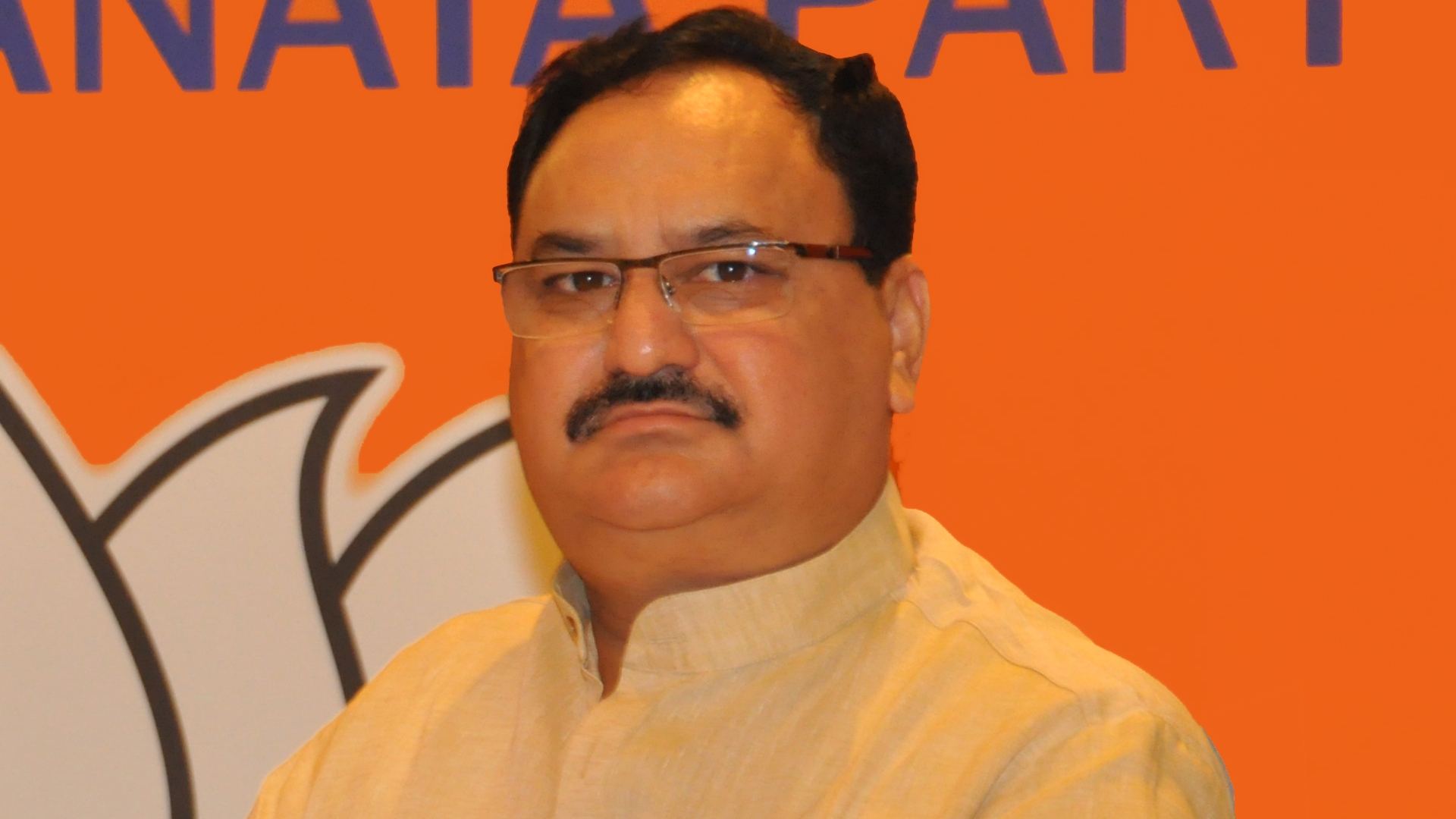 Senior Leader Shri JP Nadda was appointed as the national working president of the BJP at the party’s parliamentary board meeting on Monday.

Shri Amit Shah, who has entered the Shri Narendra Modi cabinet as the home minister, will continue to be BJP chief and will likely see the party through assembly elections in Maharashtra, Haryana and Jharkhand elections later this year.

“The BJP won several elections under leadership of Amit Shah ji. But since PM appointed him home minister, Amit Shah ji himself said the responsibility of party president should be given to someone else. The BJP parliamentary board has selected JP Nadda as working president,” senior leader and defence minister Shri Rajnath Singh said.

After being appointed working president, Shri Nadda, in a series of tweets, said Modi’s guidance has always been inspirational for him and under the prime minister’s leadership the party has got huge support from people of the country. “I will try to strengthen the party as its worker…serving the party is like worship for me,” Shri Nadda said.