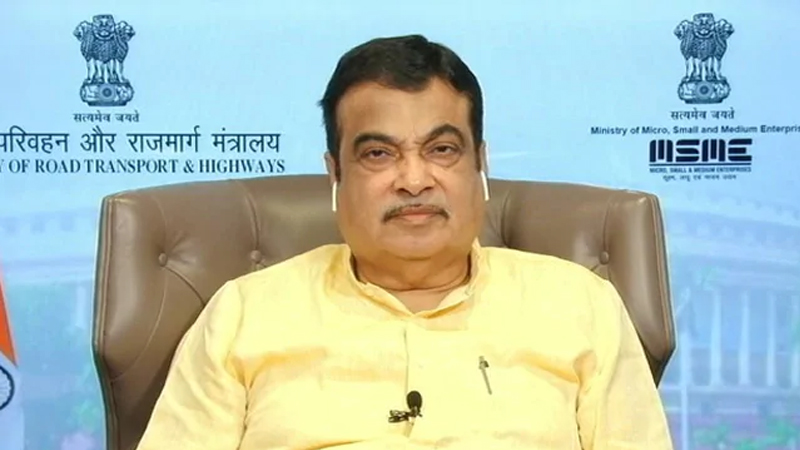 Minister for Road Transport & Highways and Micro, Small and Medium Enterprises, Shri Nitin Gadkari said that the Government is giving utmost priority to the development of infrastructure and has set a target of road construction of worth Rs.15 lakh crores in next two years.

Shri Gadkari was confident that the Ministry for Road Transport & Highways will achieve target of 40 kilometres per day of highways construction in current fiscal. He said that the Government is permitting 100% FDI in road sector.

The Minister said that in India, projects like National Infrastructure pipeline for 2019-2025 is the first of its kind and government is committed to provide world class infra to its citizens and improving quality of their lives. He said that under the NIP, there are over 7,300 projects to be implemented at a total outlay of Rs. 111 lakh crore by year 2025. He said that the NIP aims at improving project preparation, and attract investment into infrastructure like highways, railways, ports, airports, mobility, energy and agriculture and rural industry.

Addressing the Indo–U.S. Partnership Vision Summit through video conferencing yesterday, the Minister said that in the new era of bilateral relations, the national interests of India and the United States are converging and there is growing confidence between both the administrations that all outstanding trade issues will be resolved and major trade agreements will be signed soon. The Minister invited the U.S. companies to invest in infrastructure and MSME sectors in India.