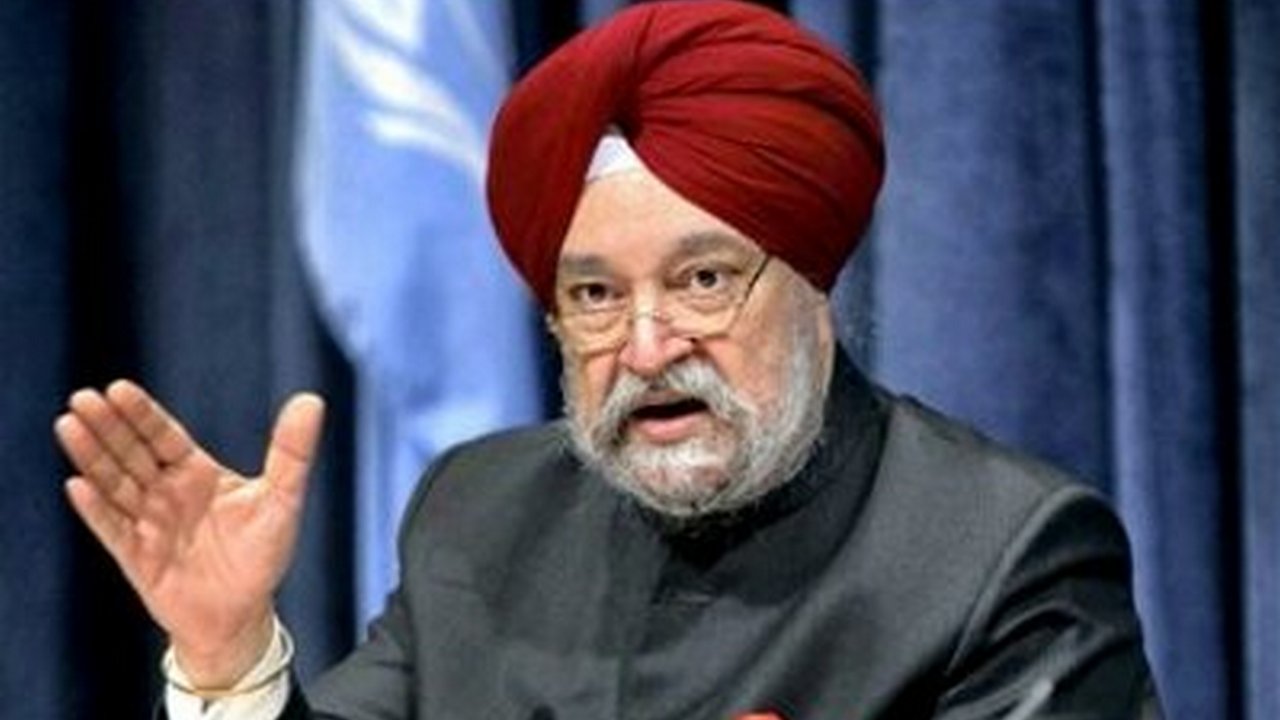 The objective of the Swachh Survekshan (SS) survey, which is conducted by an independent third party, is to encourage large scale citizen participation, ensure sustainability of initiatives taken towards garbage free and open defecation free cities, provide credible outcomes validated by third party certification, institutionalize existing systems through online processes and create awareness amongst all sections of society about the importance of working together towards making towns and cities a better place to live in.   Additionally, the survey also intends to foster a spirit of healthy competition among towns and cities to improve their service delivery to citizens, towards creating cleaner cities.

The first edition of the annual cleanliness survey, ‘Swachh Survekshan-2016’ survey for the rating of 73 cities was conducted in January 2016, followed by ‘Swachh Survekshan-2017’ conducted in January-February 2017 ranking 434 cities. The third round of Swachh Survekshan in 2018 was a quantum leap of scale – conducted across 4,203 cities in 66 days, and became the largest ever Pan India Sanitation Survey in the world, impacting around 40 crore people. The 4th edition, Swachh Survekshan 2019 covered 4237 cities in a record time of 28 days and was a fully digitized and paperless survey. While SS 2016 had seen Mysuru emerge as the cleanest city in India, Indore has retained the title of the Cleanest City in the last three years.

SS 2019 was not only significantly wider than the earlier editions in terms of scale but has also brought about substantial impact on the ground through a holistic citizen centric engagement. Some of the key highlights of SS 2019 are as follows:

Swachh Survekshan League 2020 (SS League 2020) has been introduced with the objective of sustaining the on ground performance of cities along with continuous monitoring of service level performance when it comes to cleanliness.  SS League 2020 will be conducted in 3 quarters, i.e. April- June, July – September and October- December 2019 and will have a weightage of 2000 marks for each quarter to be evaluated on the basis of monthly updation of SBM-U online MIS by cities along with citizen’s validation on the 12 service level progress indicators through outbound calls. These two parameters will together determine the quarterly ranking of cities. Ranks will be assigned in two categories, namely, cities with population of one lakh and above and cities with population of less than 1 lakh. The performance of cities in SS League 2020 will be crucial to their ranking in Swachh Survekshan 2020 due to the 25% weightage of the quarterly assessments to be included in the annual survey in January 2020.

The launch will also be attended by Shri Durga Shanker Mishra, Secretary, MoHUA and the Principal Secretaries, State Mission Directors and Municipal Commissioners of 106 cities with population of 5 lakhs and above who will join the event through a video conference.