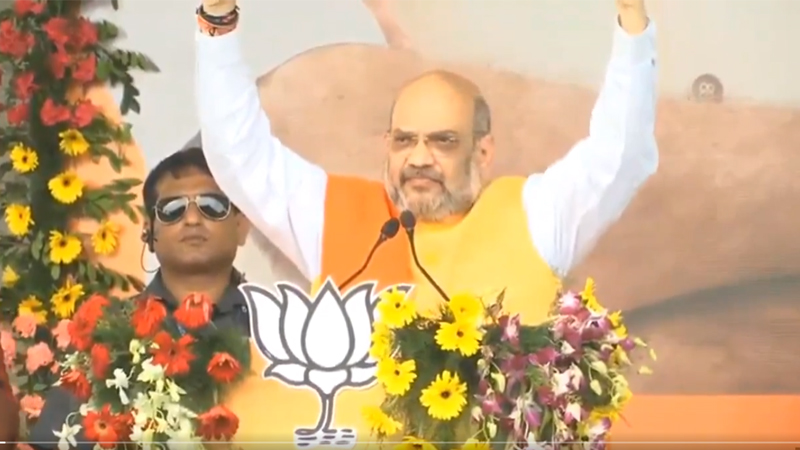 BJP President and Union Home Minister Shri Amit Shah has said that Jharkhand is progressing to become free from menace of Naxalism. He attributed the change to the developmental works done by the BJP Governments at the Centre and State. Flagging off Johar Jan Ashirvaad Yatra from Jamtara, Shri Shah listed out series of welfare works done by Narendra Modi Government and Raghubar Das regime and urged people to give another chance to the BJP in the upcoming assembly elections.