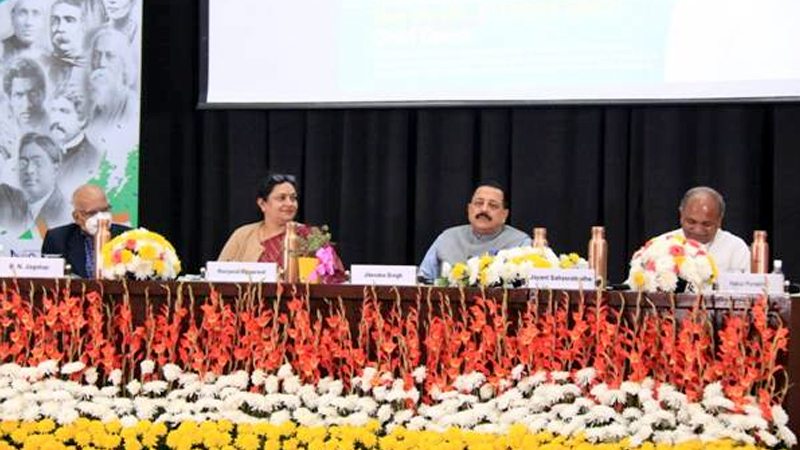 Indian scientists not only played an important role in obtaining freedom for the country but continue to play a crucial role in the country’s development, said Dr Jitendra Singh, Union Minister of State (Independent Charge) Ministry of Earth Sciences, Science and Technology. Dr Jitendra Singh was the Chief Guest of the two-day National Conference on ‘Indian Independence Movement & the Role of Science’. 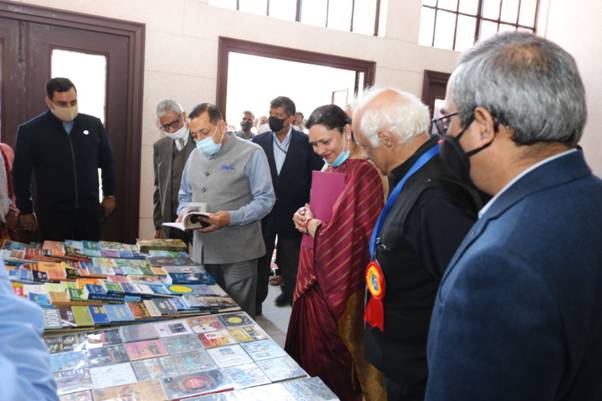 The Union Minister also said that India’s subjugation was designed through the colonial scientific plans, and the country also gained its freedom through Indian scientific plans. He further elaborated on the role of scientists during the freedom movement and said that even people who were not involved in science used the scientific means to fight for freedom. He cited that the greatest scientist warrior was none other than Mahatma Gandhi and his non-violence and satyagraha was a scientific resistance to British rule. The Minister also recalled the contributions of Sir JC Bose on his birth anniversary.

Prof. B.N. Jagatap of Indian Institute of Technology, Bombay said that science was an instrument for development, awakening and freedom during the independence movement. “We need to reflect on the contributions of our scientists,” said Prof. Jagtap. He stressed that it was a challenging job to practice science during the colonial period with limited resources and our scientists have created many institutions during such adverse times. He considered them as visionaries who could sense future needs. The program which concluded on Tuesday had an outreach lecture delivered by Shri Jayant Sahasrabudhe. He spoke about the upcoming India International Science Festival (IISF) 2021 at Panaji, Goa. He said that the IISF this year has been conceptulized based on five objectives shared by the Prime Minister Shri Narendra Modi for Azadi Ka Amrit Mahotsov. IISF 2021 reflects those five objectives that include our freedom movement, imaginations for a better future, achievements of the last 75 years, planning and pledges for the future. 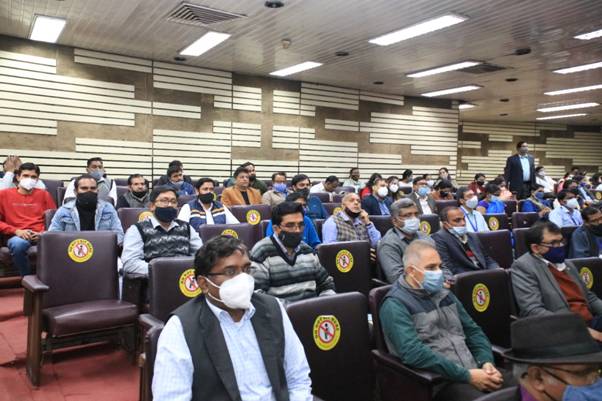 Dr Ranjana Aggarwal, Director, CSIR- National Institute of Science Communication and Policy Research (CSIR-NIScPR), said that the conference is an effort to celebrate Azadi Ka Amrit Mahotsav in a diverse way as it focuses on the role of scientists in the freedom movement. More than 1500 participants have registered for the event and about 250 abstracts, poetries and scientoons were received. 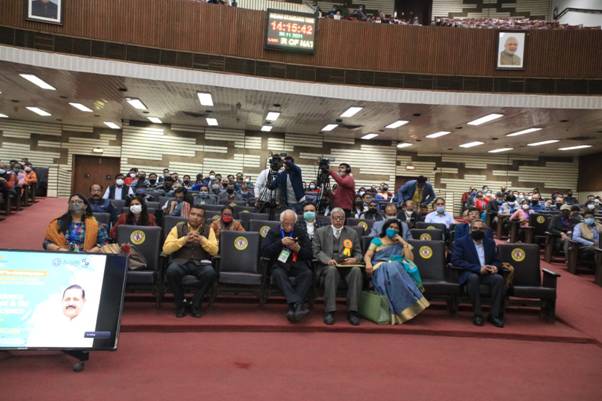 Dr Nakul Parashar, Director, VigyanPrasar proposed the votes of thanks. CSIR-NIScPR, Vigyan Prasar and Vijnana Bharathi are jointly organizing the two-day National Conference of Science Communicators and Teachers in the hybrid mode from the CSIR-National Physical Laboratory (CSIR-NPL) Auditorium.