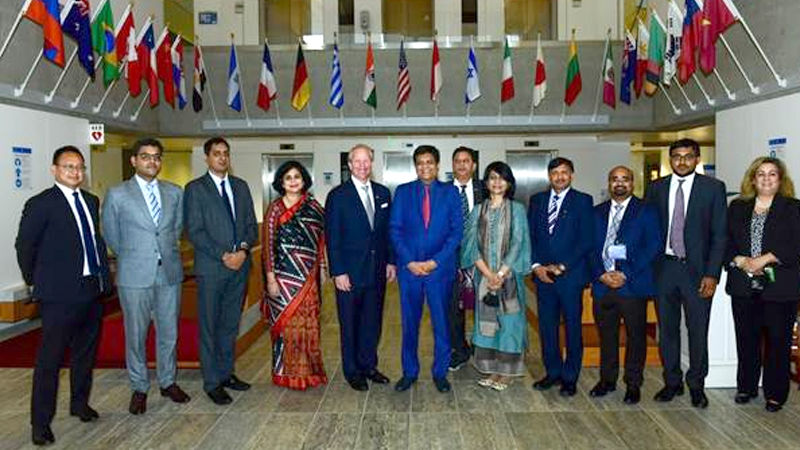 Union Minister of Commerce and Industry, Consumer Affairs, Food and Public Distribution and Textiles, Shri Piyush Goyal said that fruitful discussions had been held over the course of the Indo-Pacific Economic Framework (IPEF) Ministerial meeting to bring together a group of likeminded, rules-based, transparent countries with a shared interest in an open Indo-Pacific region.

Highlighting that India had engaged very exhaustively in all the various streams of discussion, Shri Goyal said that on three out of four pillars related to supply chains, tax and anti-corruption and clean energy, India was comfortable with the outcome and text and have joined the declaration.

On one pillar, which deals primarily with trade, the Minister said, the contours of the framework – particularly on commitments required on environment, labour, digital trade and public procurement — are still emerging.

We have to see what benefits member countries will derive and whether any conditionalities on aspects like environment may discriminate against developing countries who have the imperative to provide low cost and affordable energy to meet the needs of our growing economy, the Minister said.

Shri Goyal also underscored that India was in the process of firming up our own digital framework and laws, particularly regarding privacy and data and said that therefore India, while continuing to engage with the trade track in the IPEF, will wait for the final contours to emerge. In the meantime, officials will be participating in the discussions with an open mind and in the best interest of the people and businesses in India, he added.

Responding to a query, the minister said that certain responsibilities of the developed world should also be an integral part of any such agreement and that is a matter that will require deeper engagement.

Shri Goyal also complimented all the member countries for the speed with which, from launch in May 2022 to first ministerial laying down the broad contours of future engagements have been drawn up in September. The Minister also complimented the US and both the US Commerce Secretary Gina Raimondo and US Trade Representative Ambassador Katherine Tai for their unwavering commitment in making IPEF a success and for the inclusive nature of discussions that we have had. They have both been very supportive to India throughout the discussions and negotiations, he said.

The Minister expressed confidence that together this group of 14 countries will define the rules of trade among countries which believe in fair play, transparency and rules-based trading in the future.

“Our trade and investment ties have strengthened with the signing of Economic Cooperation and Trade Agreement. Discussed ways to further boost bilateral trade & cooperation under the IPEF”, he tweeted. 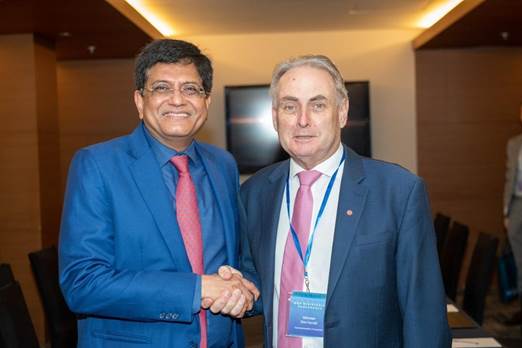 The Minister interacted with Coordinating Minister of Economic Affairs of Indonesia, Airlangga Hartarto on the side-lines of the Ministerial meet. Shri Goyal also visited the Los Angeles Port, one of the busiest seaports in the world.

“It is the right time to invest in India’s ports sector that is being expanded & upgraded to strengthen logistics. India & US look to deepen trade & investment ties & build resilient global supply chains”, he tweeted. 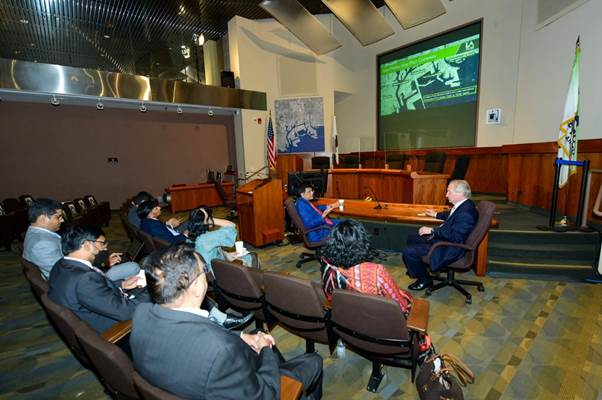