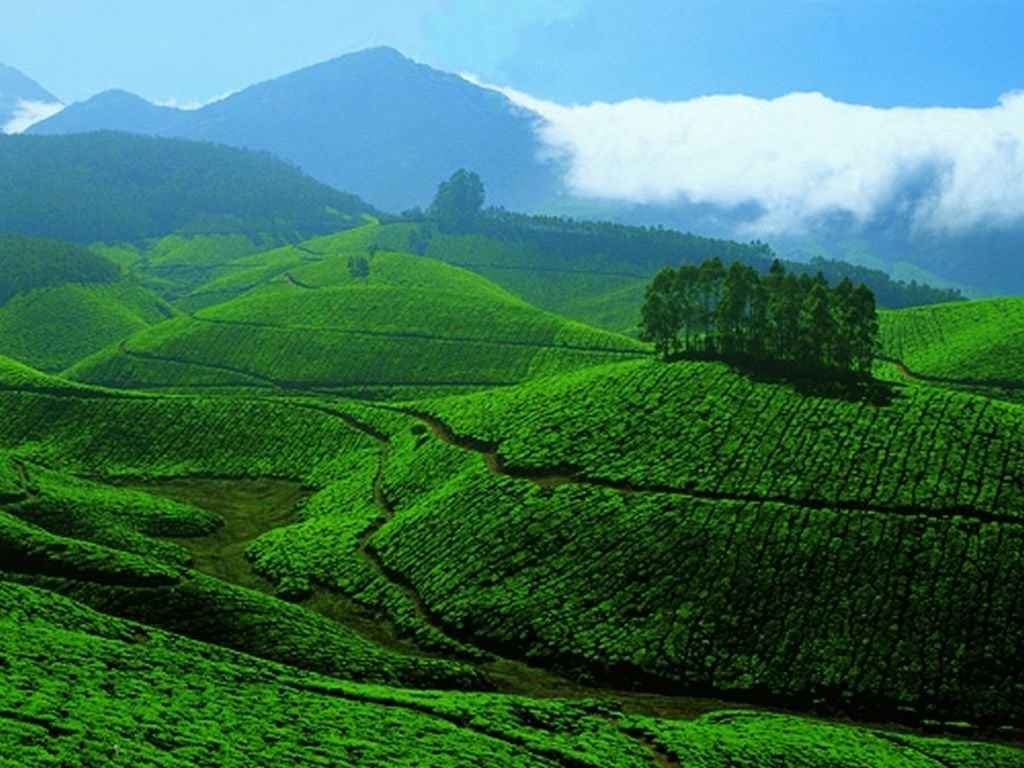 The Government of Japan has decided to invest an amount of 205.784 billion Yen, equivalent to approximately Rs.13,000 crore, in several ongoing as well as new projects in different states of India’s North- Eastern region.This was disclosed after a meeting which the DoNER Minister Dr Jitendra Singh had with the Japanese delegation led by Ambassador Mr Kenji Hiramatsu, here today.

Dr Jitendra Singh appreciated the Japanese contribution to the development and transformation of the North-Eastern region in the last three to four years. He said, in the times to come, new areas of collaboration will also be sought to be worked out, which could possibly include Bamboo-related collaboration. Significantly, it was the Government led by Prime Minister Shri Narendra Modi, which amended the 90-year old “Indian Forest Act of 1919” of the British Government to bring the home-grown Bamboo out of its purview, he added.