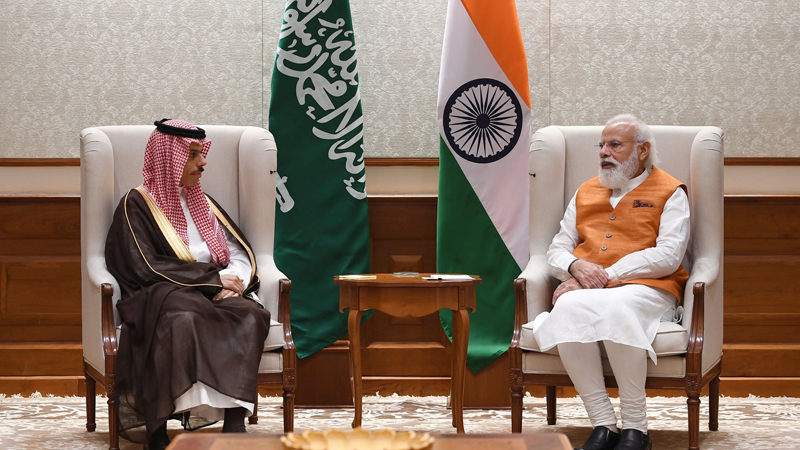 The meeting reviewed progress on various ongoing bilateral initiatives, including those taken under the aegis of the Strategic Partnership Council established between both countries.  Prime Minister expressed India’s keenness to see greater investment from Saudi Arabia, including in key sectors like energy, IT and defence manufacturing.

The meeting also allowed exchange of perspectives on regional developments, including the situation in Afghanistan.

Prime Minister conveyed his special thanks and appreciation to the Kingdom of Saudi Arabia for looking after the welfare of the Indian diaspora during the COVID-19 pandemic.

Prime Minister also conveyed his warm greetings and regards to His Majesty the King and His Highness the Crown Prince of Saudi Arabia.