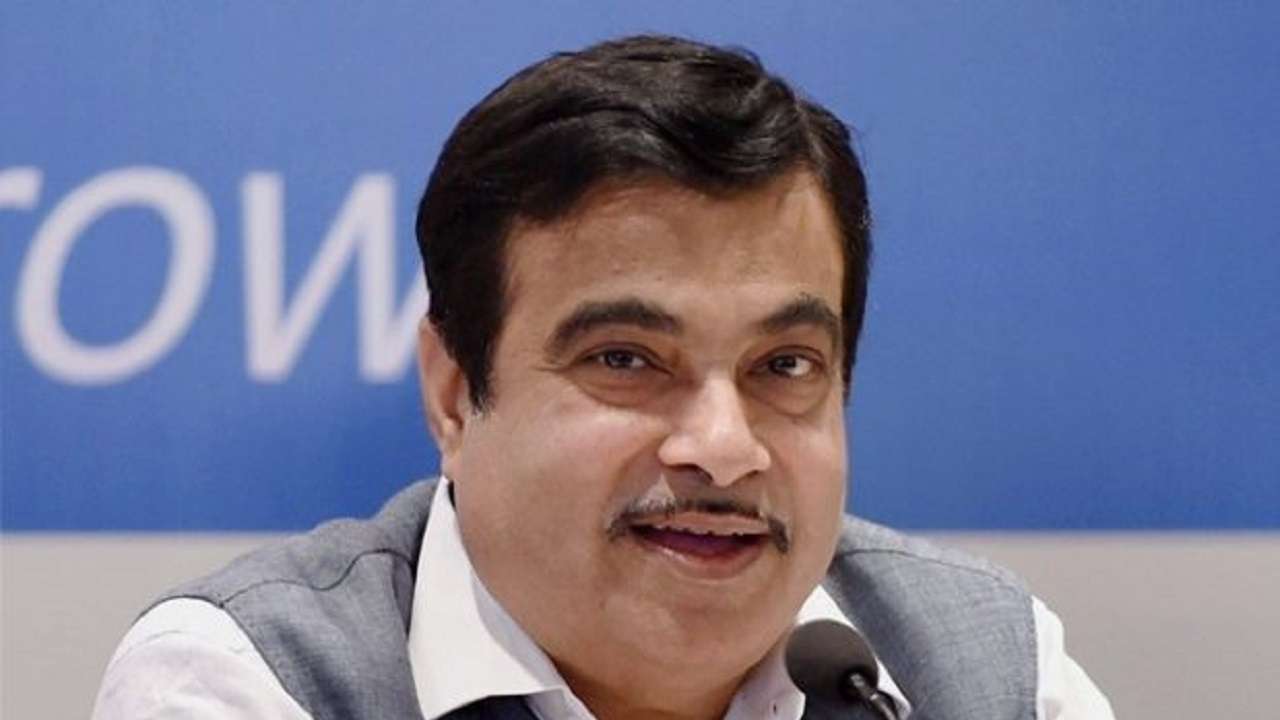 In a move to benefit skilled persons from economically underprivileged sections of the society, the Ministry of Road Transport and Highways has decided to remove the requirement of minimum educational qualification for driving a transport vehicle. Under Rule 8 of the Central Motor Vehicle Rules, 1989, a transport vehicle driver needs to have passed class 8. However, there are large numbers of unemployed persons especially in rural areas of the country, who may not have a formal education, but are otherwise literate and skilled. In a recent meeting in the Transport Ministry, the Haryana government had requested for waiver of the educational qualification condition for drivers from the economically backward Mewat region where the population is dependent for livelihood on low-income earning pursuits including driving. The state government had submitted that many people in the region possess the required skill but not the required educational qualification, and were finding it difficult to obtain driving license.  Hence it was felt that driving being more a matter of skill than of educational competence, the condition of minimum educational qualification acts as a hindrance for the otherwise eligible unemployed youth. The removal of this requirement will open up employment opportunities for a large number of unemployed persons, especially the youth in the country.

Not only this, the decision will also help meet the shortage ofnearly 22 lakh drivers in the transport and logistics sector, which is hindering its growth.

However, while removing the requirement of a minimum educational qualification, the Ministry has strongly emphasized upon training and skill testing of drivers so that road safety is not compromised in any way. Anyone applying for a driving license will have to mandatorily pass a stringent skill test. The Ministry has emphasized that training imparted by a school or establishment as mentioned in the the Motor Vehicels Act 1988 should ensure that the driver can read signs and perform logistical duty such as maintenance of driver logs, inspection of trucks and trailers, submission of pre-trip and post-trip records, determination of discrepancies in paperwork, effective communication to report safety hazards.  Moreover schools and establishments which are providing vocational training and skilling facilities are subject to regulatory control by the states. Hence, the training imparted should be of high quality covering all aspects of driving a particular type of motor vehicle.

It may also be noted that the Supreme Court, in its judgment dated 3.7.2017 in Civil Appeal No. 5826 of 2011 – MukundDewagan Vs. Oriental Insurance Company Limited &Ors., in the matter of issue of driving licenses for light motor vehicles,  had passed directions that the licence for Transport Vehicles would not arise in case of licence of the Light Motor Vehicle (LMV) class.

The Ministry had already proposed the removal of requirement for educational qualification in the Motor Vehicles (Amendment) Bill that got passed by the previous Lok Sabha. The subject was also deliberated upon by the Standing Committee and  Select committee of the Parliament.

In light of the above the Ministry of Road Transport & highways has initiated the process of amendment to the Rule 8 of Central Motor Vehicles 1989 and the draft notification in this regard will be issued soon.