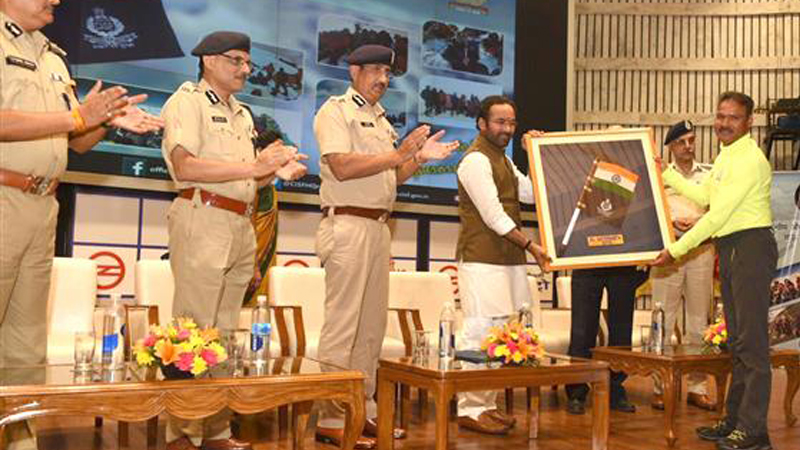 In his address, Shri G. Kishan Reddy congratulated the team members and said that self-confidence and indomitable courage is extremely necessary for such expeditions. He admired the commendable efforts made by the women personnel of the team, who along-with their male counterparts faced the challenging situations and successfully conquered the Mount Satopanth peak.