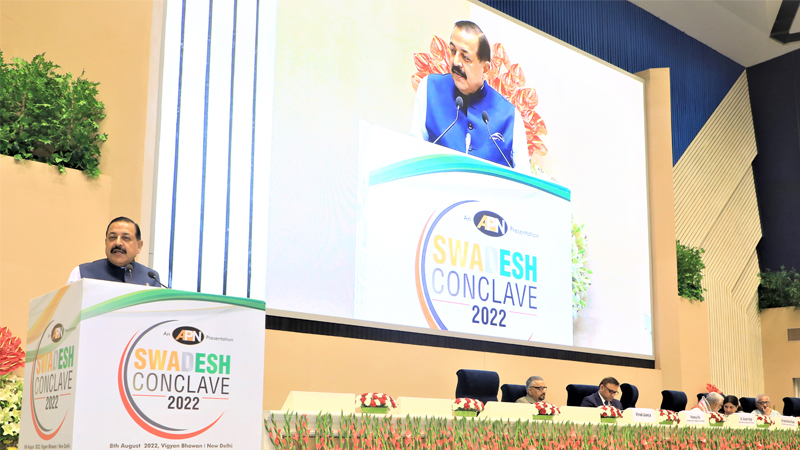 Delivering the keynote address at Swadesh Conclave, 2022 here, Dr Jitendra Singh said, the Modi model of governance evolved over the last 20 years has laid the foundation of future road map of India’s progress. He said, in the next 25 years of Amrit Kaal, when India rises to the world pedestal, this will be primarily on the strength of our scientific prowess and capacity of our StartUps who will be essentially technology driven and a unique governance model taking effective care of 140 crore plus Indians.

Dr Jitendra Singh said, Narendra Modi is the only Indian leader in India to have completed 20 years as the Head of Government, first as Chief Minister and then as Prime Minister and across the world also this could be a rare feat to have been achieved.

Dr Jitendra Singh pointed out, when Kutch in Gujarat witnessed devastated earthquake on 26th January, 2001, Narendra Modi, the then General Secretary of the BJP rushed to Kutch to be among the people and later in the same year became Chief Minister of Gujarat. He said, within a short span of 10 years, Modi brought back Kutch as a growth model for the entire country after huge loss of lives and property. Similarly, the Minister pointed out that the COVID-19, the pandemic of the century was turned into a virtue from the great adversity.

Dr Jitendra Singh said, each passing year of Modi’s governance of 20 years has yielded increasing returns and each new challenge has enabled this governance model to emerge stronger, more effective and enduring. He said, the administrative model evolved by Modi is being emulated by many countries in the world including some of the advanced economies. 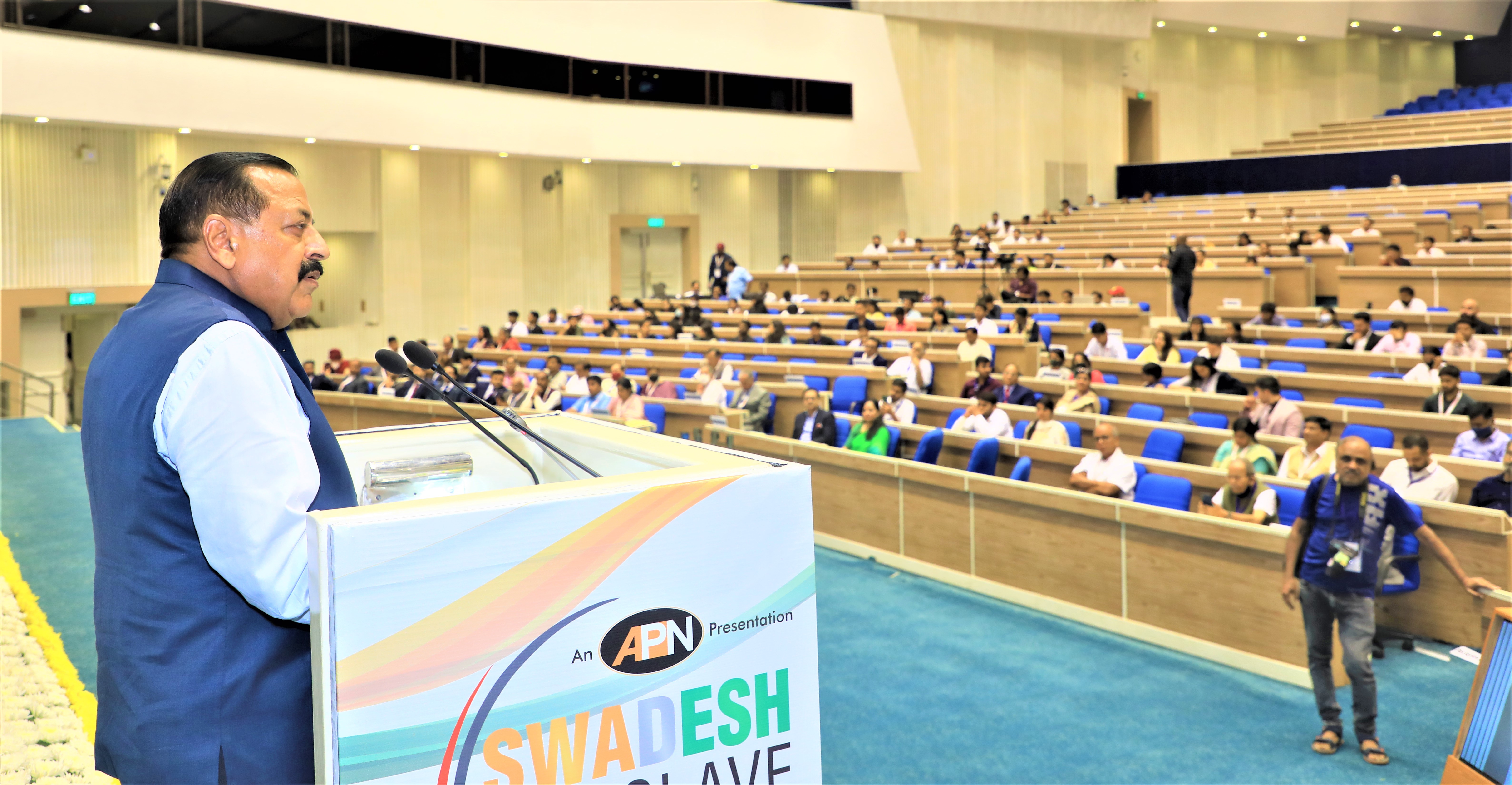 Dr Jitendra Singh said, the Tri-Ratna of this governance model are Out of Box Thinking, Breaking the Taboos of the Past and Converting Government Campaign into Mass Campaign. Giving one example each of the three great ideas, the Minister said, soon after Modi came to power in May 2014, one of the first major decisions was to introduce self-attestation and do away with the practice of getting documents attested by gazetted officer.

Similarly, breaking the taboo, the Prime Minister unlocked the Space Sector for public-private participation, which led to over 60 registrations with ISRO by Start-ups and six of them even got seed funding from ISRO. Regarding turning the government campaign into mass campaign, Dr Jitendra Singh said, an announcement from the Ramparts of the Red Fort in 2014 to build toilets in each household caught the imagination of the people and soon Swachhata became a true Jan Andolan.