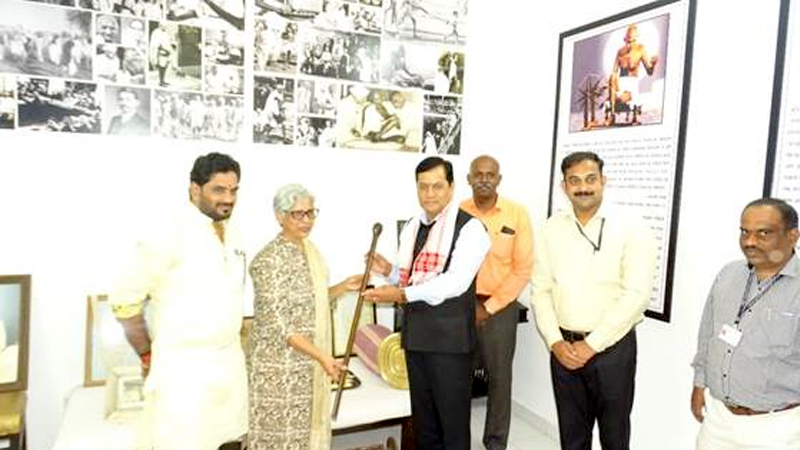 On this occasion, Shri Sarbananda Sonowal said, “Ayush system has been accepted widely and offered many things to the humanity and has potential to deliver even more. Our Prime Minister has taken the Ayush sector far ahead with his tireless efforts like creating an independent ministry and instilling a sense of respect for India in every person of the world through yoga.” 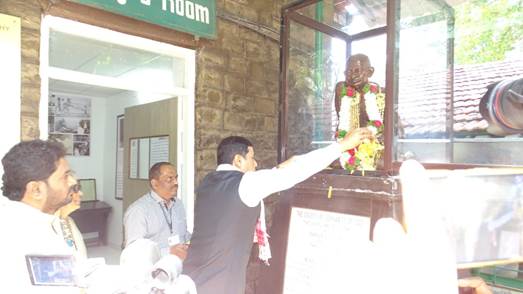 He added that people of India are united under “Ek Bharat Shreshtha Bharat” and the dream of self-reliant India is definitely going to be fulfilled very soon. The Ministry of Ayush and the Ministry of Health and Family Welfare are now working together and are committed with full devotion.

National Institute of Naturopathy is also known as ‘Bapu Bhawan’ which is situated at Tadiwala Road, Pune. Whenever Mahatma Gandhi used to come to Pune, he used to make this institute his residence. He resided here for about 156 days at various intervals and also did various experiments on naturopathy.