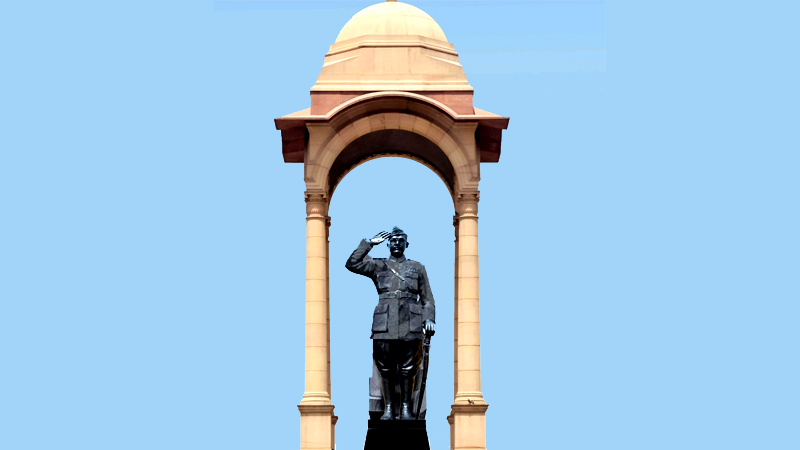 In a series of tweet, the Prime Minister said;

“At a time when the entire nation is marking the 125th birth anniversary of Netaji Subhas Chandra Bose, I am glad to share that his grand statue, made of granite, will be installed at India Gate. This would be a symbol of India’s indebtedness to him.