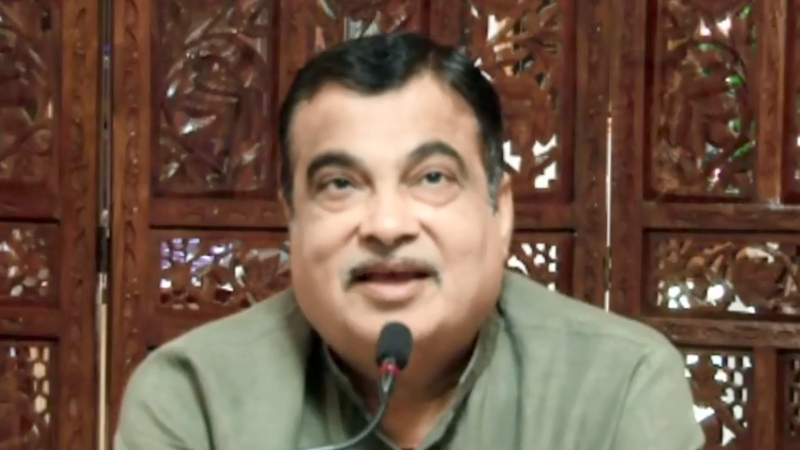 Shri Gadkari said that Prime Minister Narendra Modi has made Yoga a global practice and initiated a special global day to make people aware of benefits and significance of Yoga.

Minister of State for Defence, Shri Shripad Y Naik also addressed the webinar and said that Yoga has always had a special place in his life and heart as he served the Ayush Minister for seven years. The Minister said that due to dedication of all Yoga followers across the country, it has become a household name today. Shri Naik also said that Yoga should become a part of daily routine for everyone.