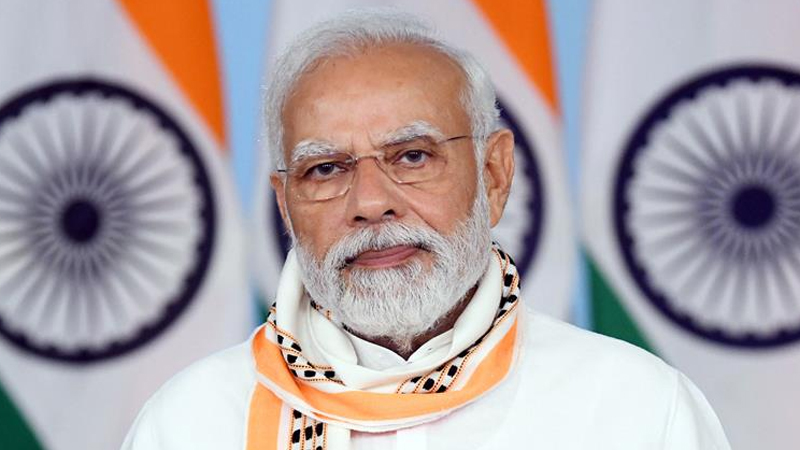 The Prime MInister credited New Industrial policy of the state for creating many opportunities of employment and self-employment in Gujarat. He praised digital platforms like Ojas and abolition of the interview process in  class 3 and 4 posts. He said that via ‘Anubandham’ mobile app and web portal employment is being made smooth in the state by connecting job seekers and job givers. Similarly, Gujarat Public Service Commission’s rapid recruitment model has been appreciated nationally.

The Prime Minister said this type of Rozgar Melas will continue to be organised at national and state levels in coming months. Whereas, the Central Government is working on providing 10 lakh jobs, states and union territories are also getting associated in the campaign, the number will rise significantly. “This will hugely reinforce the campaigns for last mile delivery and saturation of coverage of the government schemes”, he said.

Underlining the critical role of these young people in India’s march to developed nation status by 2047, the Prime Minister asked them to fulfil their duty towards society and the country. He also asked them to continue learning and getting skilled and not consider finding a job the end of their growth. “This opens many doors for you. Doing your job with dedication will give you untold satisfaction and will open the door of growth and progress”, the Prime Minister concluded.