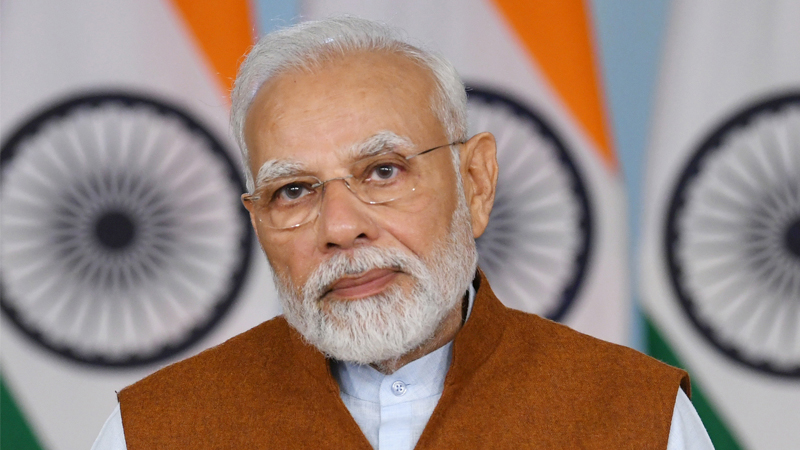 The Prime Minister reiterated that in the Amrit Kaal the country is working on the target of developed India where youth will play a key role. He said “the nature of jobs is changing rapidly in the changing times, the government is also constantly creating opportunities for different types of jobs.” He said Mudra scheme is giving collateral free loans to the youth and 20 lakh crore worth of loans have already been disbursed. Similarly, start-ups and the MSME sector are being supported in a big way. Youngsters in Maharashtra have benefitted from this, he added.

The Prime Minister emphasized that “the most important thing about the efforts of the government is that these opportunities for employment and self-employment are becoming available equally to all, Dalit-backward, tribal, general class and women.” The Prime Minister mentioned 5 lakh crore rupees worth of assistance to 8 crore women who got associated with self help groups.

The Prime Minister said “today, the record investments that the government is making in infrastructure, information technology and other areas across the country is creating new employment opportunities.” In reference to Maharashtra, the Prime Minister informed that the central government has approved about 225 projects worth more than 2 lakh crore for the state. 75 thousand crore worth of Railway projects and 50 crore worth of projects for modern roads have been approved. “The work on these projects is either going on or the work is going to start very soon”, he said. The Prime Minister concluded “when the government spends such a huge amount on infrastructure, millions of new employment opportunities are created because of that.”